Earlier this evening, this year’s Macedonian representative Tijana Dapčević presented the song that she will sing in Copenhagen.

You can watch the performance in full below. Stay tuned for a video interview with Tijana which will be posted later tonight on escXtra.com 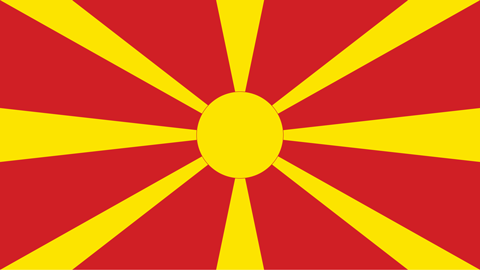