In the final episode of a six show extravaganza, András Kállay Saunders and his song Running  took out the victory in this year’s A Dal and will represent Hungary at the Eurovision Song Contest 2014 in Copenhagen, Denmark. This was András’ third participation in the Hungarian preselection. The song won the public vote from a four song super final consisting of the winning song, plus Fool Moon’s It Can’t Be Over, Bogi’s We All and Viktor Király’s Running Out Of Time. 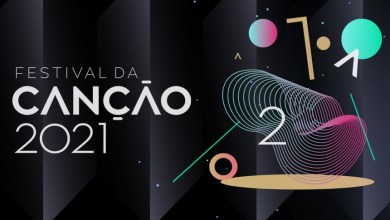