After Italy announced their debut in the Junior Eurovision Song Contest, a second country has now confirmed their debut. Montenegro’s broadcaster RTCG will debut in the competition later this year.
The Balkan country will debut as an independent nation in JESC after having participated as part of Serbia&Montenegro back in 2005. RTCG has not yet confirmed how they will select their singer and song. The broadcaster will reveal these details at a later date.
JESC Executive Supervisor, Vladislav Yakovlev said:

I’d like to welcome Montenegro to the Junior Eurovision family. They qualified to the Eurovision Song Contest final for the first time this year, and I hope they will also enjoy the experience of participating in Junior Eurovision as well. 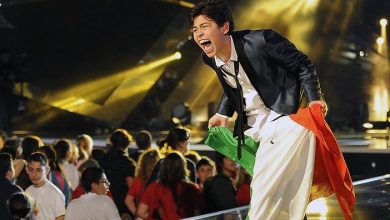 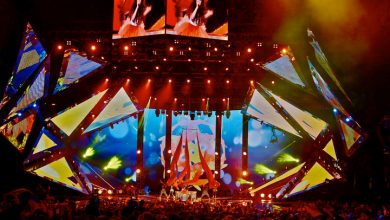 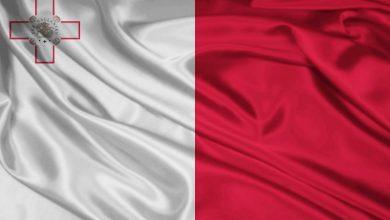