Estonia broadcaster ERR have today made a few announcements about the 7th edition of Eesti Laul which will determine who will represent the Baltic nation in Vienna.
The first is a rule change that will see the top three songs progress into the superfinal round of voting. On this matter, Eesti Laul executive producer Heidy Purgatory said:

Hopefully the situation wont leave anyone cold, when their favourites fate will depend on the superfinals vote

This rule change is minor, but significant. In previous years the juries have pushed popular songs into third and therefore out of contention. The most notable example of this is when televote winner Laura ended up third overall with the combined jury vote in 2009.
Interested parties will have until December 1st to submit their entries. It has not been announced when the list of participants will be revealed, but traditionally this happens in January during ERR’s current affair program Ringvaade.
Finally, the final of Eesti Laul 2015 will happen earlier than in previous years, happening instead on February 21st.
Back in May Heidy reaffirmed her commitment to Eesti Laul, and while Estonia was ultimately unsuccessful in Copenhagen, the Estonia delegation was overall satisfied with their performance. 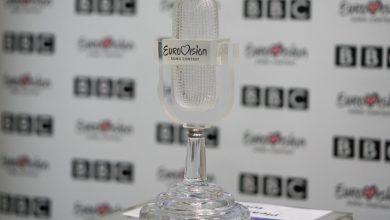