In a press conference just now, Montenegro has revealed its artist for Vienna. 46 year old singer Knez will fly their flag at the Eurovision Song Contest 2015!

Nenad Knežević, Knez’ real name, has been announced to sing the Montenegrin entry for Vienna. Knez was born on 5 December 1967 and he normally sings pop/dance songs with a folk twist to them. So far, he’s released eleven albums and is considered an incredibly popular artist in his home country. He previously tried to go to Eurovision in 2004, when he came 17th in Serbia&Montenegro’s Evropesma.

The song Knez will sing in Vienna will be revealed at a later date. It might be a song from his upcoming album, but that has not been revealed yet. Below you can see Knez’ latest single, Znam Da Nisi Ona. 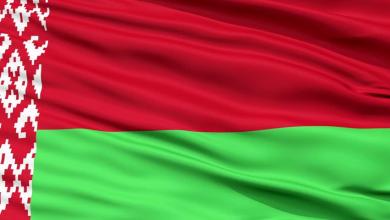