The Cypriot representative in this year’s Junior Eurovision Song Contest, Sophia Patsalides, has been appointed as a Junior Ambassador for the MAZI Foundation, a foundation which fights eating disorders.

During a special press conference yesterday, the Vice-President of the foundation, Dr. Eleni Andreou, spoke about appointing Sophia as their special ambassador, stating the following:

Sophia is a very dear person with a talent managed properly, which rightfully fills her with confidence. She is at the critical age of a teenager which agewise fits the target group set to be addressed mostly by MAZI Foundation.

It is a great pleasure and honour for me to collaborate with MAZI Foundation.We are teenagers, life is beautiful and stretches before us. It is important to love ourselves for what we are, to care for ourselves in the right way and to deal with a positive attitude with whatever difficult situation comes our way. Difficulties and obstacles will always appear in our way… but they can all be solved, and as our song says, ”don’t let anyone bring you down, standing tall you are a fighter, spread your wings and let the wind take you higher.”

Sophia will represent Cyprus in the Junior Eurovision Song Contest 2014 with her song I Pio Omorfi Mera. We hope Sophia can raise awareness in Cyprus for the problems regarding eating disorders and wish her good luck as Junior Ambassador for the foundation. 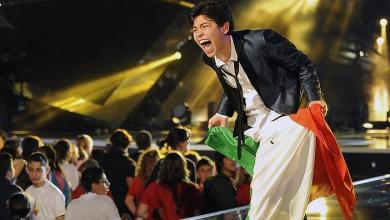 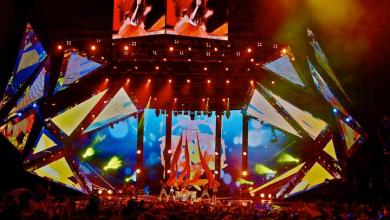