The announcement of host city for Eurovision 2017 has in itself been a stop-start and incident-ridden process. So we can only guess at the administrative, political, logistical and economic ranglings behind the scenes in order to form a verdict.

Whilst past experience and a host of reasons lead heads to say Kyiv, Ukraine’s heart says Odessa. And here’s why.

Manoeuvres at the ‘Border’

Odessa is the closest city to the now Russian held Ukrainian territory of Crimea. In hosting Eurovision on the country’s southern shore, it says to the wider world, ‘we’re still here’, and ‘not afraid of our encroaching neighbours’. 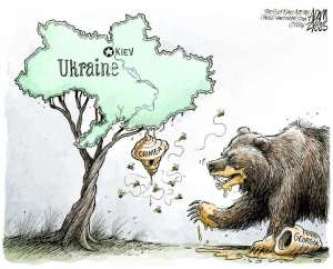 Adam Zyglis’ vision of Russian involvement in Crimea, as featured in The Buffalo News

May’s lovely down there!

Odessa’s climate is rather more reliable in May than most of Ukraine. While Kyiv expects temperatures around 20°C and thirteen rainy days in the month, Odessa is barely warmer, but only expects 5 or 6 rainy days during May.  The Black Sea may be rather chilly in winter, but by mid May it has got up to a respectable water temperature of 18°C. 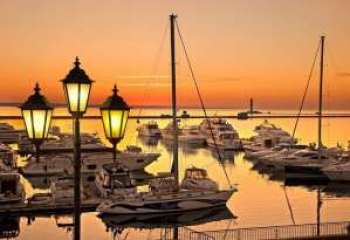 An international showcase for a different face of Ukraine

Ukraine would love to show off a different view of itself beyond the familiar Kyiv. Over a million tourists visit Odessa every year, but very few of these will be from beyond the former Soviet region. Without hosting Eurovision 2017, how many millions across Europe would be ignorant to…? 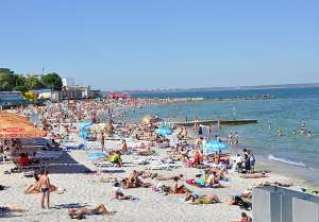 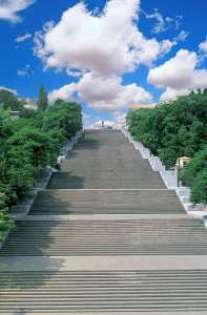 A hopeful shot in the arm against economic stagnation

Of the major cities of Ukraine, Odessa receives the least international investment, and international exports have dropped in value by 34% since 2010. Logic may dictate that Ukraine should focus its efforts and showcase the capital, putting all its eggs in the familiar basket. However, Ukraine wants to show its other facets and draw attention to Odessa; domestically vital, yet internationally neglected. Its economy is driven by manufacturing; hardly the hallmark of an obvious Eurovision host city, but Ukraine has more varied aspirations for this Black Sea port. 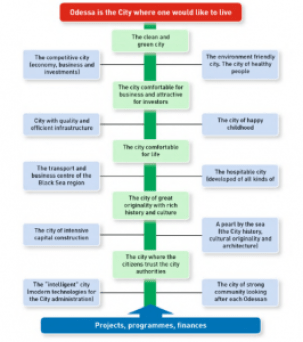 The missions and goals of the ongoing Odessa Economic and Social Development Strategy 2022 (http://omr.gov.ua/en/essential/60054/) 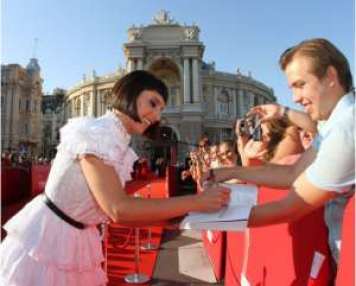