This year’s edition of the Junior Eurovision Song Contest as already announced back in May will have a new voting system. Each artist will be judged by a professional jury and a youth jury made up of children from the participating countries. In addition to those votes, three additional judges will have the power of a country and will make the rest of the overall score.

At the moment we know two of the jurors, Christer Björkman; this year’s Eurovision producer, and Mads Grimstad of the record label Universal Music.

It has also been announced that Poli Genova -who gave Bulgaria its best result ever in Eurovision last May and hosted the 2015 Junior Eurovision- and Destiny Chukunyere, will perform in the final as interval acts. Destiny will not only sing her winning song ‘Not My Soul’ but will also present her new single ‘La Di Da’.

A few days ago Valerie Vella and Ben Camille were confirmed as the hosts for this year’s Junior Eurovision. Both presenters are well-known faces for the Maltese audience, Valerie has been hosting various shows for the last 22 years, and Ben is currently playing the lead role in the country’s most watched TV series ‘Strada Stretta’. In addition to the main hosts, Taryn Mamo Cefai will be in charge of hosting the Opening Ceremony and Larissa Bonaci will host the Red Carpet.

I am a politics student and geopolitics lover who lives and breathes Eurovision every single day of the year. I also love blasting schlager on my headphones while wearing an unamused face.
Leave a Reply 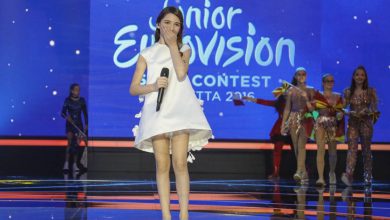 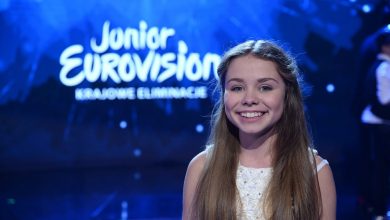 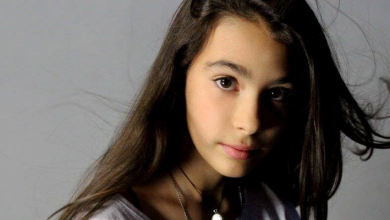 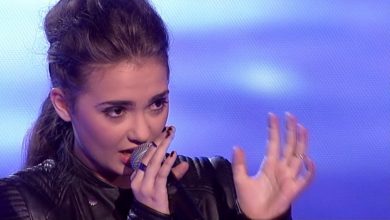