Back in September, Czech broadcaster ČT issued an open call for entries to represent the Czech Republic in the 2017 Eurovision Song Contest. Following this submission period, the Czech head of delegation Jan Bors has revealed over 300 songs have been submitted. As you can see via his tweet below, he is very impressed with the level of interest.

Mikolas Josef is “in it to win it”

Some Czech artists have already revealed that they are more than likely amongst those 300 or more applicants. In interviews with escportal.cz, male soloists Mikolas Josef and pame faul have both revealed details about their entries. Mikolas has stated that he is aiming for victory in Kyiv and he and his team have been working on his Eurovision song for the past few weeks.  His song is a slow emotional ballad, with dance elements – a type of song typically found in today’s pop charts. On the other hand, pame faul has revealed his entry is a dreamy, mid-tempo electronic song with a strong message.

Mikolas is currently riding high in Czech fan polls as to who should represent their country. Notably, the same polls ranked Marta Jandová and Gabriela Gunčíková highly in 2015 and 2016 respectively, and both went on to perform on the Eurovision stage. Therefore, it isn’t beyond the realms of possibility that ČT pay attention to the desires of the fans and this could bode well for Mikolas. You can check out his most recent single Believe (Hey Hey) via the YouTube video above.

A first for the Czech Republic

2016 was a milestone year for the Czech Republic in the Eurovision Song Contest. Gabriela Gunčíková became the first Czech artist to reach the Eurovision final with her beautiful ballad I Stand. This meant that every active Eurovision country has now reached the final at least once proving that anyone can achieve success in the contest with the right song.

Who would you like to see represent the Czech Republic in 2017? Are you impressed with the number of submissions that ČT has received? Let us know your thoughts in the comments below! 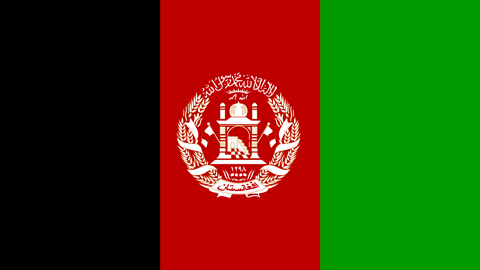