In a result that surprises, quite frankly, nobody, Ilinca feat. Alex Florea and their song “Yodel It!” won tonight’s Final of Selecția Națională 2017, and subsequently will represent Romania at Eurovision 2017.

The surprise comes in the mammoth number of televotes that were received by the winning duo. Ilinca feat. Alex Florea’s song “Yodel It!” received a staggering 10,377 votes, almost twice as many as runner up MIHAI who received 5,201.

Kyiv calling for “Yodel It!”

With such a polished performance during tonight’s final, “Yodel It!” will not need many changes going forwards to Kyiv, Ukraine. Ilinca and Alex Forea were alone on stage, apart from one backing singer to help bulk out the male chorus vocal, giving the Romanian delegation an additional three people to work with if they wished to change the stylistic approach to the performance for the upcoming participation at the Eurovision Song Contest 2017 in Kyiv, Ukraine, if they believed it necessary.

Both parts of this duet have had experience performing on televised singing competitions. Starting with Alex Florea, he has previously participated in season 5 of The Voice in Romania. Ilinca is the younger of the duo, aged 18, and participated on the Romanian edition of the X Factor, aged just 14, two years before also going onto Romania’s Got Talent and then The Voice in Romania where she reached the semifinal.

You can watch tonight’s live performance from the Selecția Națională final below and do let us know how you think “Yodel It!” will do in Kyiv for Romania! 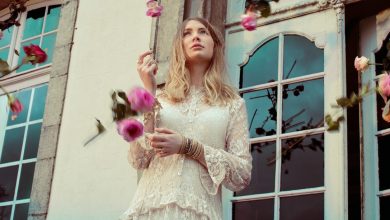 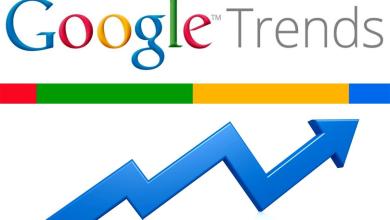