Friday is the home of new music releases around the world. We’ve taken the time to compile a list of songs that you must listen to before next Friday comes around! We feature stars from both outside and inside of the Eurovision world. So, what are you waiting for? Dive on into ESCXTRA’s New Music Friday!

Outside the Eurovision world

Only a couple of days ago, we discovered what Sigrid would do if she was given the opportunity to represent Norway at Eurovision. Now, to give us another taste of what she has to offer, she has released a brand new single. Originally appearing on her Don’t Kill My Vibe EP, Plot Twist is Sigrid’s second major label single. The music video is out right now, and you can watch that at the top of this article!

“Out Of Love” by INDIIA featuring Whitney Phillips

For our second song, we stay in Scandinavia but cross the border over to Sweden. Releasing their debut single Out Of Love is brand new Swedish production duo INDIIA. Not much is known about the duo, they are even masked in their Facebook profile! Nevertheless, the track is a perfect mix of pop and chilled EDM that screams Spotify smash. The song features beautiful vocals from American singer-songwriter, Whitney Phillips.

Next we leave Scandinavia and head to the United Kingdom, via Kosovo! Dua Lipa is one of the world’s biggest breakout stars of the past year, with singles such as Be The One, Hotter Than Hell and Blow Your Mind (Mwah) setting charts alight across Europe. Now it is time for her brand new single New Rules! This is a massive pop tune, and you can watch the newly released music video by clicking here.

“Almost Had It All” by Maan

Our final favourite release from outside the Eurovision world this week is from Dutch rising star Maan. She won The Voice of Holland and is heavily rumoured to fly the Dutch flag in Lisbon and worked with several DJs, such as Afrojack, on singles like Ride It and Perfect World. She is now back with a brand new summer tune and a tune it is! There’s no music video just yet, but you can check out Almost Had It All on Spotify and Apple Music.

Inside the Eurovision world

“I Won’t Stand In Your Way” by Wiktoria

This week’s other musical highlights from around Europe 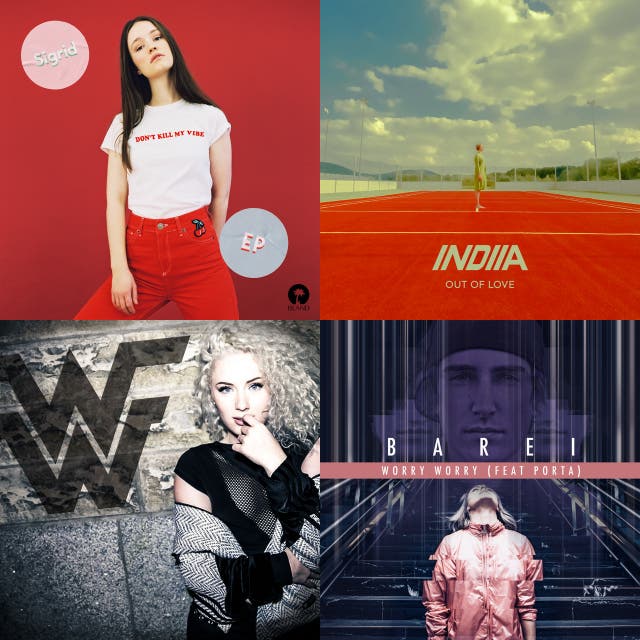 ESCXTRA's New Music Fridays
Here at ESCXTRA.com, we find the best new music from inside and outside the Eurovision world. So sit back and enjoy the best music that Europe has to offer!
Spotify

Let us know on social media and in the comments below what you think of our choices for this week’s New Music Friday. Are there any other songs we’ve missed? In addition, perhaps there are songs by potential Eurovision artists that you think could become hits for artists across the Eurovision nations? 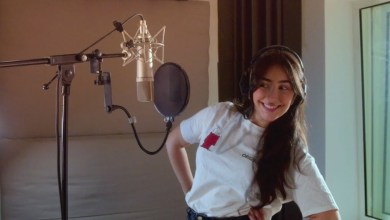 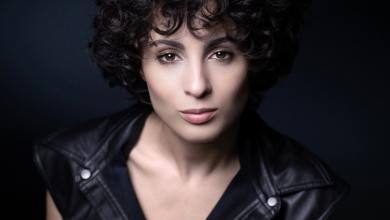 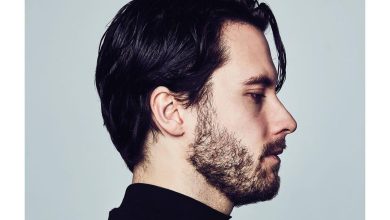