I’m 28 years old from the Surrey region in the United Kingdom. I joined escXtra in June 2017 after working with some of the team at the 2017 London Eurovision Party. I work full time in retail but for the past nine years I have been a dedicated music photographer, supporting talent in my local area and beyond – working under the name ‘Tomodo Photography’. You’ll find me at the following social media sites: 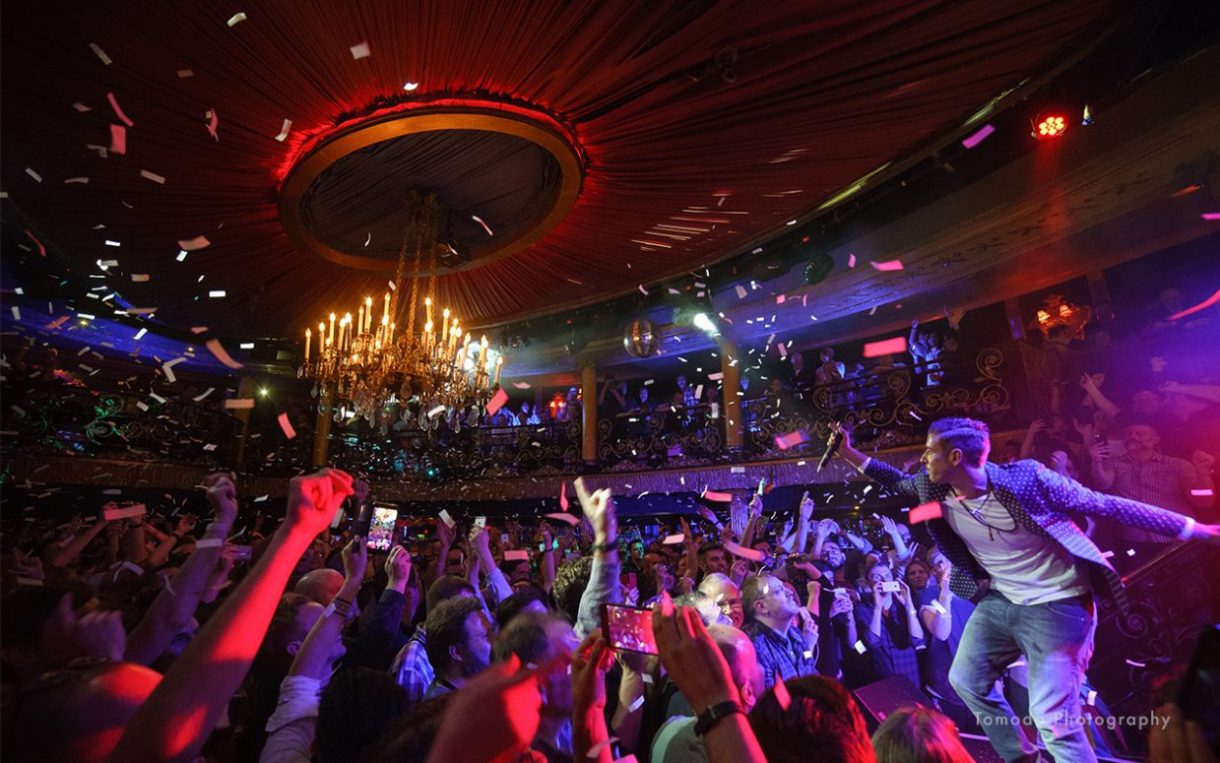 My dad has long watched Eurovision so it had always been on the TV every year as I was growing up. My first memory would be 2003 likely with the whole talk of “nul points” for UK’s Jemini, however the first moment to catch my attention was Ruslana’s win in 2004. Naturally I was old enough by then to appreciate music better and this song had a lot of impact versus the everyday pop songs of years past.

From 2005 I would watch the contest with more interest but would only ever see the grand final trying to pick the winner. Thanks to the rise of YouTube and internet coverage of Eurovision I started know a few songs and favourites to win before the final. By 2013 I was fully into the contest – watching early videos of the artists, watching Melodifestivalen in full and seeking out other national finals as they happened. It was also the first time I attended London Eurovision Party. Every year since I have aimed to get one step closer to the contest – from visiting Copenhagen just before the finals in 2014 to 2017 photographing London Eurovision Party officially before visiting Kyiv with a jury & grand final ticket. 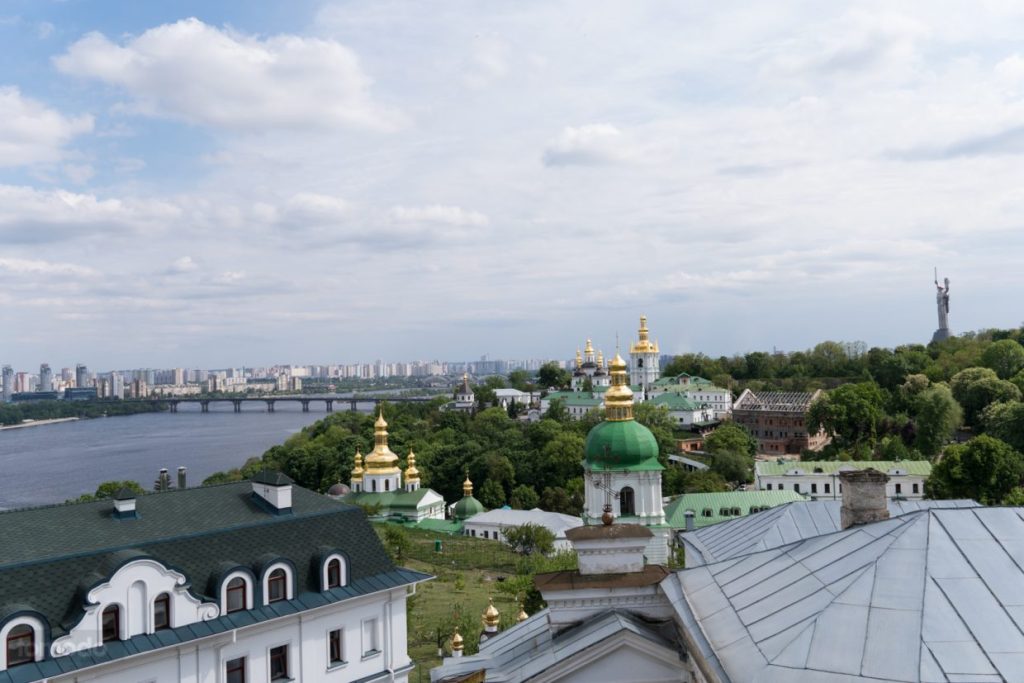 Three passions in my life are photography, live music and travelling around Europe. With Eurovision I can combine all of these things every year and with a whole new host city and set of artists. The closer I’ve got to the contest the more I’ve come to learn what a special thing it is. It’s amazing to see people from all over Europe with their different cultures and languages coming together with healthy competition and a real sense of community.

What attracted you to escXtra?

While working with them at London Eurovision I was warmly welcomed and quickly felt part of the team already as they carried out their interviews and I photographed them and the artists. Every Eurovision blog out there takes it’s own approach and I appreciate escXtra’s balance of fun with quality coverage focused on the music and the artists.

And finally; your top 5 Eurovision songs of all times?

Like Anouk in 2013 I went to research the music from Ilse Delange and Waylon before the song was revealed. I was an instant fan, moreso because I enjoy country music and Ilse’s pop/rock take on it ticked all the boxes for me. I liked the song anyway but what a pleasant surprise to see it staged so well it won over enough people to come second to Conchita Wurst. Ilse’s and the ‘Linnets music was on repeat most of that year and since then I have seen The Common Linnets live twice and remain a fan of their music.

Stay tuned for the next part in our Meet the ESCXTRA team series. On Tuesday we will meet Sophie! Remember you can share your Eurovision stories with us in the comments section below or via the comments sections on our Facebook page @ESCXTRA. We would love to hear them!

Mirela: "Despite what happened last year, I would still love to participate in Eurovision!"