Every Eurovision fan has their opinion on the best way to pick a Eurovision entry. Some say that a televised national final is best, whereas others say that internal selections are the way to go. Are juries or the public better at picking a winning song for Eurovision? We’ve done some research to find the truth; what’s the perfect selection process?

Firstly, we’ll look at how the results of entries selected by a national final compare to entries that are internally selected. 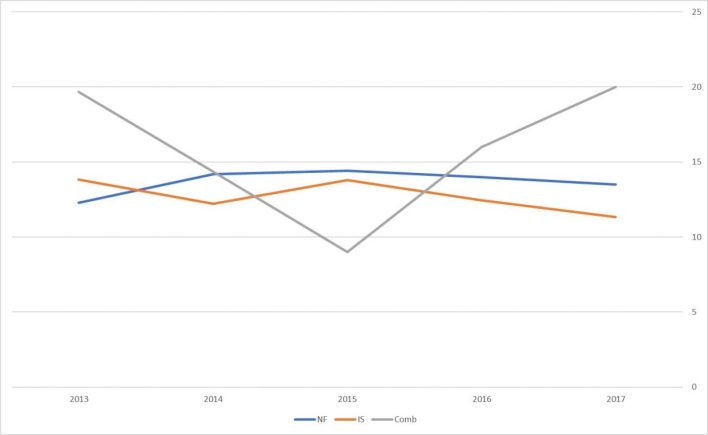 …well, that’s a disappointing start; there doesn’t really seem to be any consistent difference! Perhaps internally selected entries tend to do slightly better than those selected by national finals on average. However, this difference is tiny, and the results are so far apart in the rankings each year (e.g. this year both the winner and last place were selected using a national final), that this finding shouldn’t be considered significant.

How Anouk changed the Netherlands

Before 2013, the Netherlands had only qualified for a Eurovision final once, in 2004. This meant that there was a nine-year stretch, during which we didn’t see the Netherlands in a single grand final. This is the longest period in which a country has repeatedly failed to qualify. Guess what? For most of this time, they used national finals.

Then, after years of rumours that she could represent the Netherlands, TROS announced that they had internally selected Anouk for 2013. It was as if the Netherlands flipped a switch which suddenly made Europe love them. Anouk gave the Netherlands their first top 10 result of this millennium, and the next year, The Common Linnets came second in the final.

We don’t really know what’s going on with F.Y.R. Macedonia either. Even after they sent a fantastic song this year, which became the favourite of the ESCXTRA team, they failed to qualify. We’re sorry this keeps happening, F.Y.R. Macedonia, but please keep trying; you’ll find your perfect selection process soon!

What if I just want to qualify for once?!? 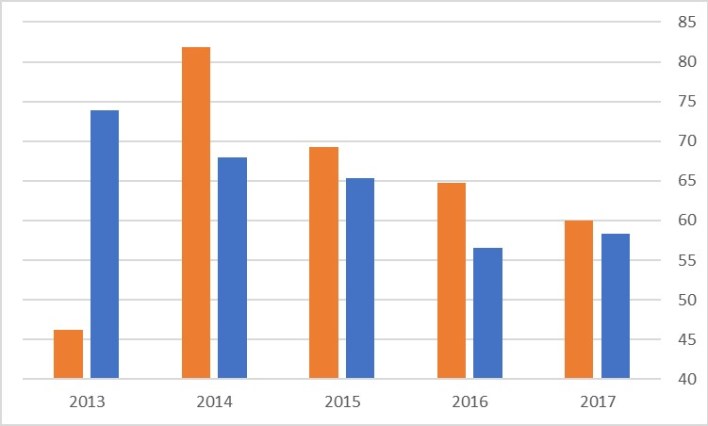 Perhaps, if you’re a semifinalist who struggles to qualify, it’d be wise to use an internal selection to increase your chances of qualification. But, if you look at the trend for the last 4 years, it seems that this difference is becoming less significant. In the next few years, our findings might not be accurate any more!

So you’ve decided you’re going to ignore what we said above and go for a national final anyway? That’s….fine.

Then let’s take a look at how well entries selected by jury voting do compared to those selected by televoting!

However, what we did notice is that around 70% of the entries that weren’t selected using a combination did not qualify. Furthermore, if you exclude Germany (who have consistently used only televoting since 2014) this number jumps up to around 90%!

As mentioned above, Germany have consistently used 100% televoting in their national final since 2014. How has this fared for them? Well, they’ve come dead last twice, receiving the dreaded nil points in 2015, and coming second to last this year.

If this is not a sign that 100% televoting is not the way to go, then I don’t know what is!

Actually, here’s an even stronger sign that 100% televoting is a bad idea. Yes, Portugal do now use a combination of jury voting and televoting, but just look at the televoting in isolation through the years.

Other than in 2008, in every year in which televoting selected the winner of Festival da Canção, Portugal did not qualify for the Eurovision final. This is likely due to the fact that, after the 90’s, Eurovision’s popularity became diminished in Portugal, with fewer people voting in the national final. This resulted in an unrepresentative vote, and a result which could be easily manipulated.

It seems almost likely that the result was manipulated, as in both 2011 and 2014, the uproar even in the studio as the result was announced was huge. As you can see in the video below, the audience, booing and leaving the studio, were clearly not happy with the winners!

There have also been several times in Portugal’s Eurovision history when the winner of Festival da Canção did not win the televote. Every time that this happened, Portugal qualified for the final.

In fact, it’s extremely lucky for Portugal that this year they reintroduced juries, since Salvador Sobral did not win the Portuguese televote. He came second to Viva La Diva’s Nova glória. Some Portuguese Eurovision fans say that Viva La Diva won the televote as their song was composed by a member of the band The Gift. The band campaigned a lot for the song online, giving them a massive boost in the televotes.

Let’s face it, if Portugal had stuck with their usual 100% televoting method, we wouldn’t be heading to Lisbon next year.

So, what’s the best combination?

You’ve come this far through the article, and now I’m going to get to the point, and reveal that….there is no single selection process which would work fantastically for every country. Sorry! I know now you’re probably trying to find out where I live, so you can come and kill me for the click bait. But I promise I have a good point coming! 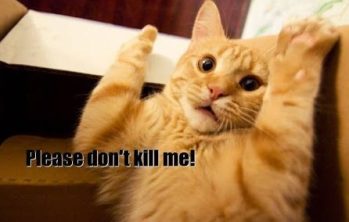 There is a perfect selection process for each country individually. Some countries have found theirs, but some countries haven’t yet. For example, look at Sweden’s Melodifestivalen. It works wonderfully to give Sweden consistently great results; since 2011, they have only been outside of the top 5 once, in 2013.

If Sweden were to inexplicably drop Melodifestivalen and resort to an internal selection, chances are that this would have a devastating impact on Sweden’s Eurovision record.

Now, take a look at Bulgaria. Before 2016, they had not once selected both the artist and song to represent them internally. They only qualified once. In 2016, they switch to internally selecting their entry, and now they’ve brought us two fan favourites. They both came in the top 5! Their entry this year even got the most points in the semifinals out of all the songs, even more than Salvador!

So, it’s clear that each country needs to look hard at what has worked for them individually, and what has not worked for them. Remove anything that hasn’t worked well (I’m looking at you, Portuguese televoters), and take anything that has worked to the absolute extreme! This is the only way for a broadcaster to create their perfect Eurovision national final, and give them a Eurovision winner!

What do you think? Is there any sort of selection process that you prefer? Can you think of a country that particularly needs to revamp their selection? Tell us in the comments below! 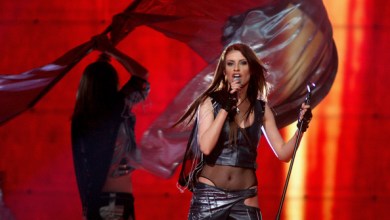 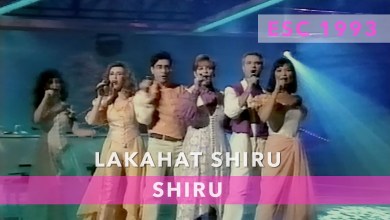