Last week, after much speculation, the Eurovision Asia Song Contest was officially announced! Now, it’s time for the prospective participating broadcasters to register their interest in taking part. According to stuff.co.nz, TVNZ has stated that they are interesting taking part. Therefore, we could be seeing new Zealand participating in the first Eurovision Asia Song Contest.

Discussions were underway prior to last week’s contest launch

It is understood that TVNZ, alongside other New Zealander broadcasters, had already been discussing participating in the contest prior to the official launch of the contest last week. A TVNZ spokesperson explained that it was still “early days” as to whether her broadcaster will participate. In addition, she stated that “no details had been finalised between the station and the organisers”.

Will New Zealand join the likes of Australia and China?

According to stuff.co.nz, managing director at SBS Australia, Michael Ebeid, has teased that the first Eurovision Asia Song Contest would include entrants from China, India and South Korea, alongside Australia itself. The date of the first contest is yet to be confirmed. Although, it is suggested that it will take place sometime in 2018.

Which of your favourite artists from New Zealand would you like to see participate in Eurovision? Do you think their Eurovision output would be similar to neighbouring Australia? Let us know in the comments below!

Eurovision Asia to be held on Gold Coast in December 2019? 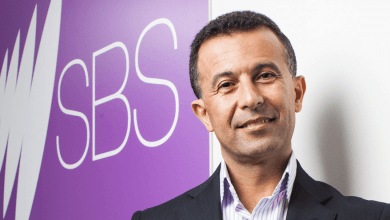