Early last month, the EBU revealed the 16 countries that will participate in the 2017 Junior Eurovision Song Contest. This earlier than usual reveal frustrated some broadcasters who were not on the list. Indeed, a number of countries stated they were still considering whether to take part in Tbilisi. However, in an article posted by junioreurovision.tv today, it seems some “surprise announcements” are on the way!

A number of broadcasters announced frustration

Following the reveal of the participants’ list, we reported that Bulgaria, Croatia and Israel were among a number of countries who were surprised by the announcement. In particular, Bulgaria was due to make their Junior Eurovision decision following the election of a new board at the broadcaster. Indeed, Konstantin Kamenarov was elected as the new director general on August 23rd with Eurovision believed to be top of the agenda.

“So far” 16 participants are heading to Tbilisi

Interestingly, today’s article also states that “so far” 16 participants have confirmed participation in the contest. Therefore, this suggests that there may be more to come. It would certainly make sense that the promised “surprise announcements” could include announcements of further participating countries! Perhaps equalling the record of 18 participants could still be possible this year?

Do you think any more countries will be added to the 2017 Junior Eurovision line-up? Furthermore, will the record of 18 participants ever be beaten? Let us know your thoughts in the comments below! 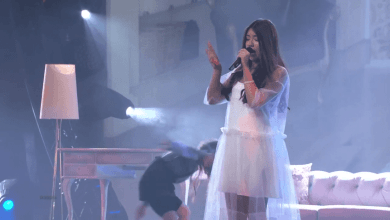