After a few days of just one or two Eurostars to celebrate, we are back with another three! Today we are celebrating two birthday boys and one birthday girl. The oldest is born in the 60s, while the youngest was born in the 80s. One of them did really well at Eurovisions, the other two not so much. Two of them performed in English, while the third…well…didn’t.

Patrick represented France at the 1993 Eurovision Song Contest in Millstreet. There he performed the lovely little chanson “Mama Corsica”, which is performed mainly in French However, it also contains a few lines in Corsican. It received a total of 121 points, consequently finishing in 4th place. In the years since it’s participation “Mama Corsica” has become something of a Eurovision classic and a big fan favorite.

Piero represented Switzerland at the 2004 Eurovision Song Contest in Istanbul. He performed the song “Celebrate!”, but unfortunately he didn’t have much reason to celebrate at the end of his big night. He finished last in the semi-final, having received no points.

Natalie represented Germany at the 2013 Eurovision Song Contest in Malmö. She did so as the lead singer of the group Cascada. They participated with the song “Glorious”, which was accused of being too similar to “Euphoria”, the previous year¨s winning song. Investigation into the matter cleared the song of plagiarism, thus allowing it to be the German entry in Malmö. Cascada entered Eurovision with a number of massive hits under their belt, whereas at Eurovision they did not have the same success. On the night of the grand final they received only 18 points, which landed them in 21st place.

All of us here at escXtra wish Patrick, Piero and Natalie the best of birthdays! 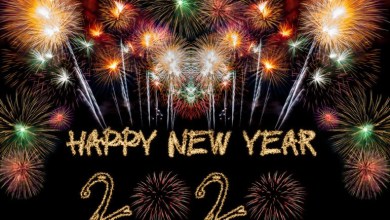 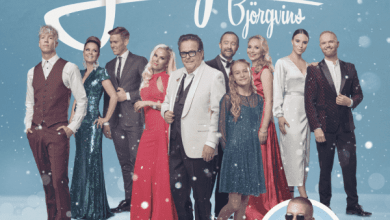 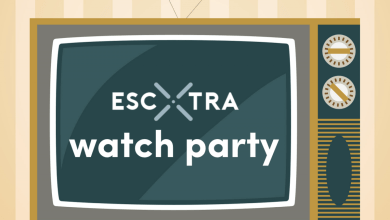 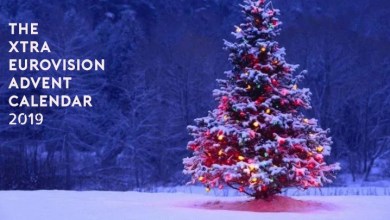