This week, the Junior Eurovision head of delegations have met in Tbilisi ahead of next month’s contest. During this meeting, host broadcaster GPB has been updating the participating broadcasters of their plans. One of the most exciting moments of the meeting was the unveiling of the stage for the contest!

Olympic Palace: Are you ready?

Over the coming weeks, the stage will be constructed inside Tbilisi’s Olympic Palace which is the host venue for the 2017 Junior Eurovision Song Contest. Therefore, sixteen talented young acts will live their dreams on this very stage, performing their songs for an audience of millions. 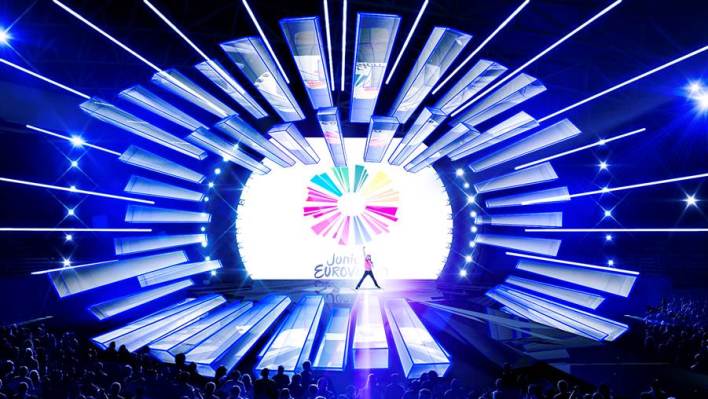 Just a few weeks to go…

Furthermore, have a watch of the official trailer for the contest. This was published on junioreurovision.tv back in August, following the reveal of the participation list for the contest.

What do you think of this year’s stage? In addition, how does it compare to previous Junior Eurovision stages? Let us know in the comments below!