Voting is now open for the 2017 Junior Eurovision Song Contest. Yes, for the first time ever, fans from all over the world can cast their votes right now before the live show has begun. But who should you vote for? To decide, let us take you through a recap of this year’s sixteen contenders following their rehearsals.

Performing 2nd on the afternoon of the Junior Eurovision Song Contest final will be Alicja Rega from Poland. Alicja will be performing Mój Dom, a song written and composed by Marek Kościkiewicz.

It’s an effortlessly great vocal performance from Alicja as she rehearses her gentle but powerful ballad. The backdrop and lighting are calm blues with Alicja herself in a long rose pink dress.

The stage was rightfully kept simple so that the focus is on Alicja and her emotion. The camera angles compliment this with their slow, gentle transitions.

Online voting is open right now via junioreurovision.tv. Viewers from all over the world can vote for between three and five countries. Voting closes at 3.59pm CET on November 26th, just before the beginning of the live broadcast. Then, voting will reopen during the show for fifteen minutes following the final performance so that any final votes can be cast.

Cast your vote for Poland by clicking here! 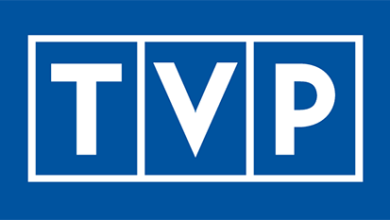 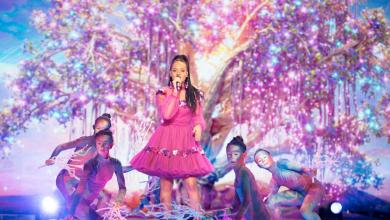 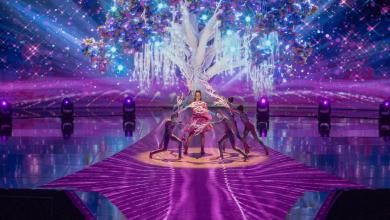 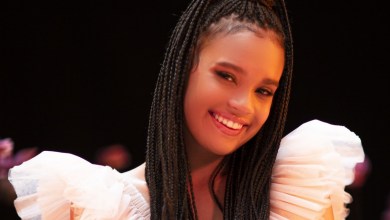