Moments ago, the Junior Eurovision Song Contest 2017 ended, with the winner reprising their song. That winner is Russia’s Polina Bogusevich with Wings!
This was the first time that Georgia had hosted a Eurovision event. 16 countries participated in the contest, including Portugal who returned after last participating in 2007. After a magnificent 2 hour show, the winner was revealed to be Russia!

The results show that Cyprus and Ireland did much worse than expected, coming as the bottom two. Malta also didn’t do as well as hoped, reaching only 9th place with 107 points.

After today’s win, Russia have now won the Junior Eurovision Song Contest twice, their other win being in 2006. Their first win was with the Tolmachevy Sisters andVesenniy Jazz. Now, we can add Polina’s Wings to this list!
Relive Polina’s winning performance below:

Which was your favourite performance from today? Did Russia deserve the win?
Let us know your thoughts in the comments below, or on social media @ESCXTRA 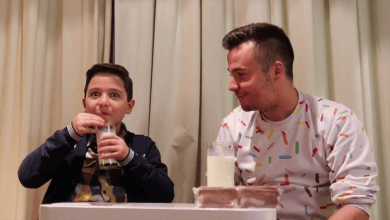 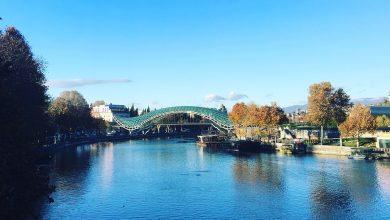 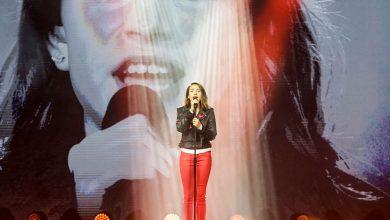 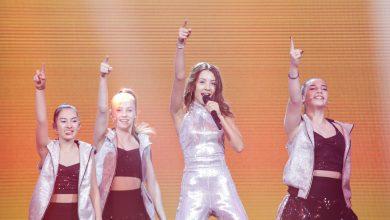 Vote for AUSTRALIA: Here’s everything you need to know!