Austria confirmed participation earlier this year and now ORF has confirmed this morning that Cesár Sampson will be representing Austria in the Eurovision Song Contest in Lisbon next year. The song that he will be singing next year will be released in due course.

Not the first time in Eurovision

Cesár Sampson has got the complete package

Commenting on the selection of Cesár, ORF’s Television Director had said the following:

[ads-quote-center cite=”]Cesár is rhythm, he is a child of humanity, he is a voice! Cesár lives and breathes music and is an empathic artist! He understands how to use his voice, as a singer and as a human being. His musicality, devotion to his artistry and his holistic approach to his musicianship are contagious. He is equally authentic and unique, just an outstanding Austrian artist, who is sure to make our country proud in Lisbon[/ads-quote-center]

What do you think of Austria’s choice?. Do you think they picked the right act to represent them in Lisbon?. Let us know your opinions and thoughts below or at social media @ESCXTRA. 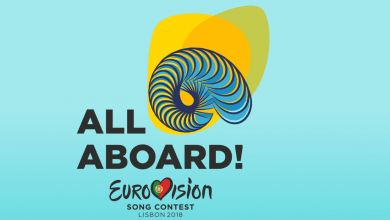 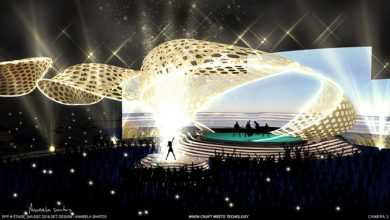