The first edition of Eurovision Prediction took place in the run-up to the 2014 Eurovision Song Contest. A total of 36 players took part in the game, five of which were involved in the organisation of the competition. Therefore, 31 of you were eligible to be present on the main leaderboard and it was Arianna Brooke who was the game’s first ever winner!
Samantha Ross finished as runner-up, which was to be the first of four consecutive top 11 finishes – will it be a fifth this time around? Taking the bronze medal was Jack Cuffe, now part of our very own ESCXTRA team! Check out the full top 10 below:

If you want to see the leaderboards in full, check out the following two Eurovision Prediction tweets (here and here) containing those very leaderboards… they are probably a bit too big to embed inside this article!

Eurovision Prediction 2015 was even more popular than its debut year, with an impressive 58 of you taking part. Anthony, the founder of fellow Eurovision fansite Eurovoix, was the competition’s second champion! Furthermore, Holger and Matthew A. completed the podium.

Now, if you want to look at the full detailed scoreboard from 2015, the link you need is in the embedded tweet below!

Eurovision Prediction 2016 is the biggest edition of the game to date. An astonishing 82 of you played. 2016 also saw the closest battle for the victory that the game has seen thus far. @jacqueslecube became the third Eurovision Prediction champion by the narrowest of margins possible, short of an exact tie of course!
Unfortunately, @Sandruschkaa was the unlucky player to miss out on victory. Nevertheless, 2nd place in a field of 82 is certainly an impressive achievement! @Johanna7r and @kyliewilson tied for third, breaking the 200 points barrier. Meanwhile, 2014 champion @Arianna483 made a return to the top 10.

The full leader board for #EurovisionPrediction 2016 can be found here: https://t.co/MoJ1VP8kyK #eurovision

Eurovision Prediction 2017 was a battle between 58 players, matching the participation rate in 2015. @einselm was our fourth champion, scoring the highest number of points of any winner to date. Mila (@LoreenatorDK) was our runner-up after already securing two top 10 finishes in 2014 and 2015. Furthermore, ESCXTRA team member @SagheerC93 finished in the bronze medal position!
2015 champion Anthony made a return to the top 10 while 2014 runner-up Samantha (@escinsider) maintains her impressive finishing record.

Comments on Eurovision Prediction: A history! 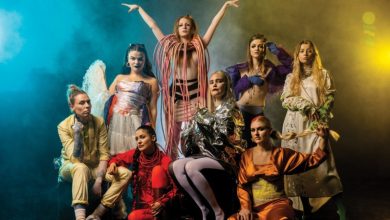 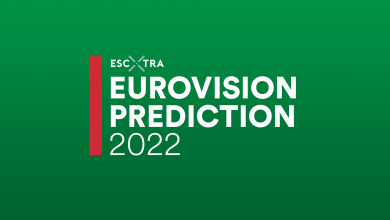 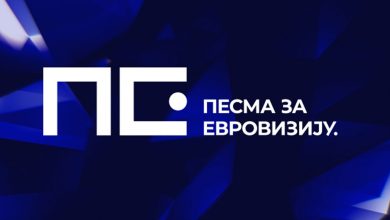