Happy new year! 2018 is here! Eurovision 2018 season is now in full swing as we start to find out the artists and songs that will performing in Lisbon in May. Albania has already started us off with their selection of Eugent Bushpepa and his song ‘Mall’. Here’s what we can look forward to in January.

Lithuania begins their national selection process on 6th January with the first heat of Eurovizijos 2018. Thirteen acts will compete in the first heat, with further heats to be confirmed later. We won’t however find out which song will represent Lithuania until the final show in March. See our article on what we know so far here.

Czech Republic have decided to select their 2018 entry with a national selection. There are rumoured names and the broadcaster has teased the six artists but we will know for sure on 8th January. The selection show itself is scheduled for the end of January. 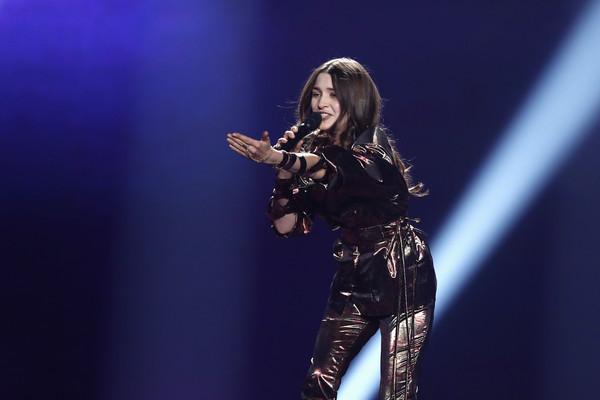 France are looking to build on their recent successes after a 6th place in 2016 and 12th in 2017. In a change from the last few years France will be returning to a national selection to choose their entry. Destination Eurovision kicks off with the first of two semi finals on 13th January, with the second semi the week after. The final will be held on 27th January. Check out the (possible!) list of 12 candidates here 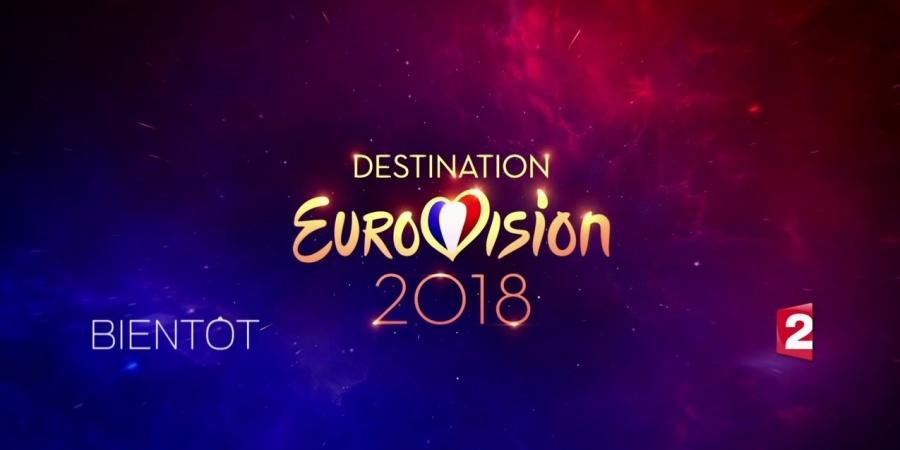 Norway’s broadcaster NRK are expected to reveal their artists and songs for Melodi Grand Prix on 15th January. We’ll however have to wait until 10th March to see Norway’s competing songs at the final. 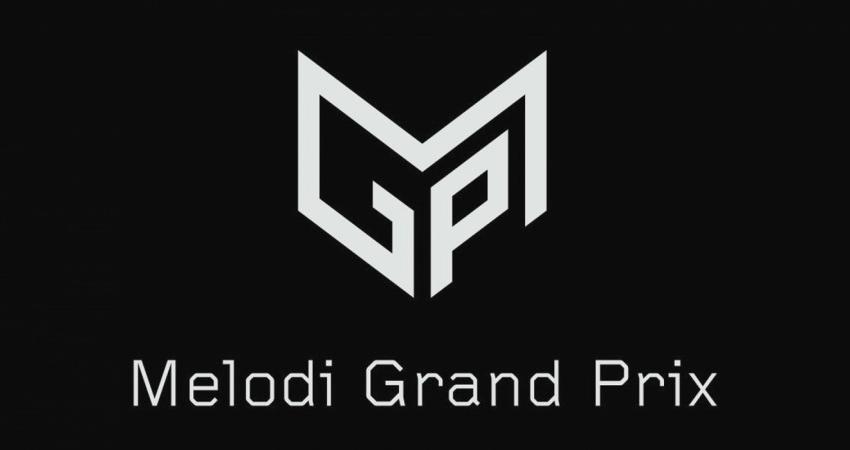 Portugal’s broadcaster RTP are expected to announce the competing acts for Festival da Canção on 18th January. Portugal’s national final will be closely followed to see who will have the special opportunity to represent the host country. 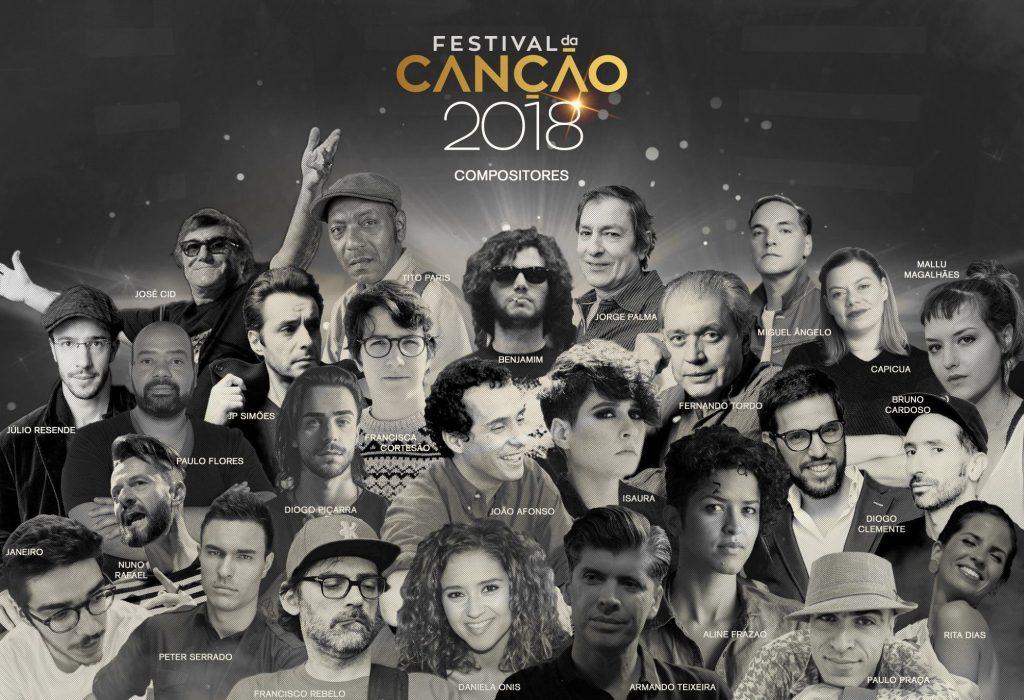 Hungary starts their national selection process with the first heat of A Dal on 20th January. A string of shows will follow with the grand final on 24th February. See all the details here

On 29th January Eurovision.tv will broadcast the Eurovision 2018 Semi-final Allocation Draw from host city Lisbon. Here we find out which countries will be performing in which of the two semi-finals.

What are you most looking forward to in January? Let us know in the comments or on social media @escXtra

Comments on Eurovision 2018 Season: What to look forward to in January