I’ve never been anybody who’s liked lots of flags. I don’t like the Olympic Games because it’s all about flags.
What’s wrong with flags?
They separate people.

There I was, watching a BBC One documentary titled Miriam’s Big American Adventure. As the programme title hints, it was hosted by British-Australian actress Miriam Margolyes who I know best from playing Professor Sprout in the Harry Potter film series.
Despite being surprisingly forward with her arguably controversial opinions, I felt myself agreeing with Miriam on many aspects of how she viewed the United States in the first episode of this documentary series. That was until one particular statement. “What’s wrong with flags?” asks her cameraman. “They separate people”, replies Miriam. 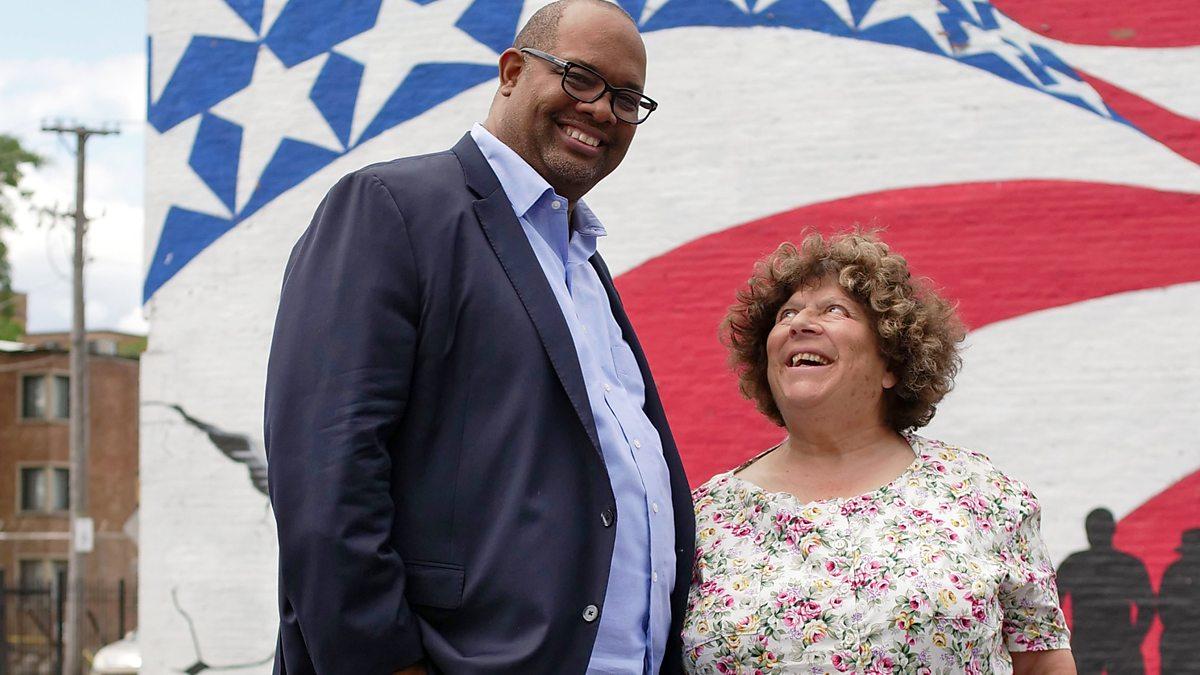 Flags: At the centre of Eurovision

My mind immediately leapt to Eurovision. This is a contest where flags are everywhere. In the arena audience. In every single green room pod. On the scoreboard. Introducing every song. In Baku, they even covered the entire outside of the Crystal Hall in each country’s flag colours. Yet, the Eurovision Song Contest was created with two primary aims. Firstly, to “test the limits of live television broadcast technology” (eurovision.tv). Secondly, to “bring Europeans together after the trauma of World War II” (vox.com). So if flags separate people, what are they doing at the Eurovision Song Contest?

A sea of flags

Well, one Eurovision song in recent memory has hit this topic head on. But even in Sea of Flags, Jessica Mauboy agrees with Miriam’s views, does she not? When Jessica sees a sea of flags, she also thinks of her home country rather than a united world.

A sea of flags, so beautiful. Will lift me up into the sky and guide me home.

These may be the lyrics you all remember, they are the chorus after all. However, there’s more to this song than meets the eye. Let’s explore some of the other lyrics in Sea of Flags.

All of the colours here connecting, into the wild we go hand in hand.
Dancing through an ancient dreaming, a carnival of light reflecting a world together in a higher love.
Our crazy hearts have come as one in a sea of flags.

Now those lyrics are what I think of when I think of flags. Yes, we might all have our separate homes. Yet, bringing so many different flags with their different representations together inside one arena, on one television show is the ultimate symbol of unity. Only in the Olympic Games, or indeed the Eurovision Song Contest can this magic happen.

Countries may be separate but they are united by the world

A German, a Briton, a Russian, a Cypriot, a Maltese, a Macedonian. More than 50 different nationalities doing the same thing at the same time, whether in the arena or watching at home.
Yes, we are more often than not supporting a separate entity that is our home country. More often than not we are waving our national flags, whether we enjoy our own song or not. However, we share a moment with the entire continent and beyond. This transcends everything. We belong to a country, but a country belongs to the world. A sea of flags doesn’t show separation, they show union.