Yep, Indonesian. In mid-2014, Jonatan’s brother, Julien, died in a tragic accident in Belgium. Following this, he moved to Bali after having visited the island many times before:

“The loss of my brother Julien has devastated my family and I, and this is by far the most terrible thing that has ever happened to us. It has now been seven and a half months since it happened, and somehow we try to overcome this ordeal a bit more every day. During the past few months, I have tried several times to get back to the music. Initially, I thought that music would come as my escape…I would say that this is not the case, unfortunately not.”

More recently he suffered a heartbreak in Bali, which seems to have given him the strength and inspiration to compose a new album in Indonesian, of which Lelaki Hain di Hati is the first single.

As previously mentioned, Jonatan created his new album after he was left heartbroken in Bali. Lelaki Hain di Hati translates from Indonesian as “another man in your heart”.
The song is clearly a message to the one who broke his heart. Knowing this, the song only becomes even more beautiful and touching!
What do you think of Jonatan Cerrada’s new single? Are you excited to hear the full version of Lelaki Hain di Hati?
Let us know in the comments below and on social media @ESCXTRA! 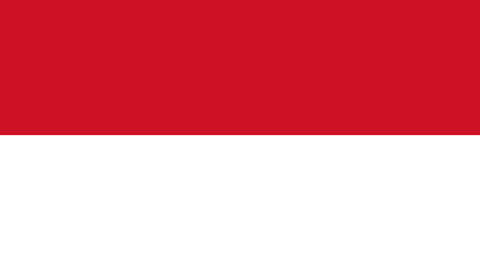