We arrive at the current title holders, it’s Israeli quiz time. Israel were the first country not in Europe to join in the fun of Eurovision, being quite culturally close to Europe, and all. They’ve certainly been an interesting presence, with many Israeli entries reflecting Hebrew and Jewish tradition quite effectively, and nearly always retaining the Israeli character. Let’s find out how much you know about their most notable moments in the contest.

With the season kicking into full gear, this will be the last ‘So You Think You Know’ for this Eurovision calendar year. If your country is in the latter half of the alphabet, do not worry, we will not forget you. The series will resume after the final of Eurovision 2019 with Italy. Israel, as this year’s host, is the perfect place to stop.

So, watch out next Wednesday for a new quiz series to replace it during the Eurovision National Final season. Trivia at ESCXtra is preparing for 2019.

If you haven’t played our previous quizzes yet, or want to take them again, find them here:

Comments on Eurovision Trivia: So You Think You Know Israel 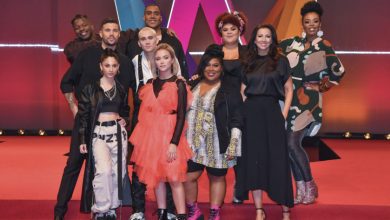 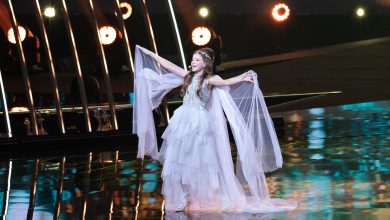 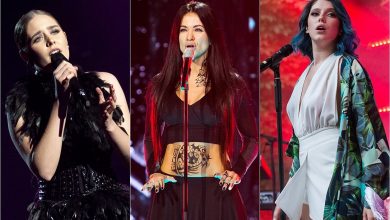 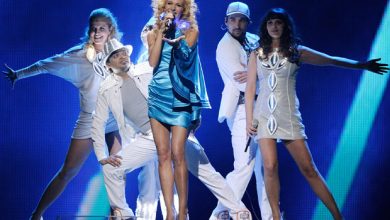