Over the past few days, you have been taking part in round eight of Eurovision Prediction 2019! This time, it was your task to predict who you thought would win the national finals in Finland, Georgia, Iceland, Moldova, Norway, Portugal and Serbia. Let’s see how the results have affected our leaderboard!

As stated in the rules, when full rankings of the participating entries are revealed during the live broadcast, we use the full extent of our scoring system. This was the case in Finland, Georgia, Moldova, Portugal and Serbia.

In Iceland and Norway, we only received a ranking for those who reached the later rounds during the show. Therefore, any act that was eliminated in the first round would earn you the minimum 1 point.

With just one round left, it is looking like a 2-man race between Danyal and James M. as has been the case for the entire second half of this competition. ESCXTRA’s Peter P will be looking to disrupt the party.

Behind the top three, there many players all fighting for the remaining spaces inside that top 10 and a place in the hall of fame thread as linked below.

See where you stand and have a look at the scoreboard below in all of its glory!

If you are using a mobile device, the spreadsheet below may not render properly. Therefore, please use this direct link to the Google Spreadsheet!

Stay tuned for round 9!

A massive thank you to the record-breaking 333 players that have taken part in this year’s competition so far. Stay tuned for round 9, which will open later today. For this final round, you will need to predict the winners of the national finals in Belarus and Sweden!

If you are new to Eurovision Prediction, find out all about it below… 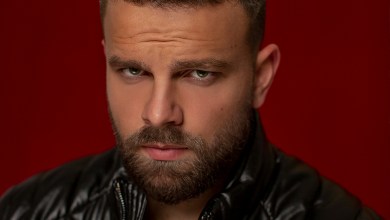 YOU have predicted Alban Ramosaj to win Festivali i Këngës 60! 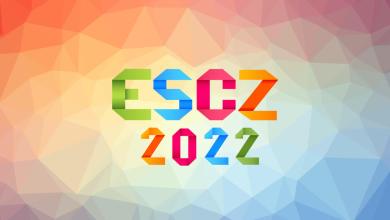 ESCZ results: How many Eurovision Prediction points did you score? 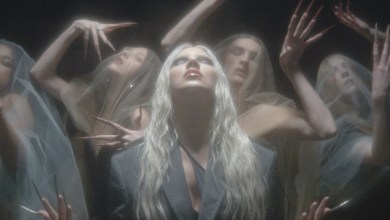 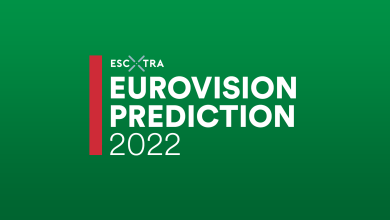 Make your Eurovision Prediction for Albania and Czech Republic NOW!