Earlier this morning, rumours circulated that extra rehearsals would be taking place in Tel Aviv. We know Moldova rehearsed early this morning to iron out their performance, but we have now reached out to the other three mentioned: Norway, the Netherlands and North Macedonia.

North Macedonia have confirmed to us that an extra technical rehearsal is going to take place today. A technical rehearsal does not require the actual artist, in this case Tamara Todevska, to be present. It is similar to a stand-in rehearsal, where the focus is mostly on lighting techniques and camera angles.

We also reached out to Norway. The Norwegian delegation responded to us and told us they would not have another rehearsal today:


Norway will not have another rehearsal today.

Norway’s denial means not the entire list was correct this morning. We have also contacted AVROTROS for the Netherlands and are awaiting a reply from either them or the EBU. As soon as we receive such confirmation, we will inform you through this article and our social media. 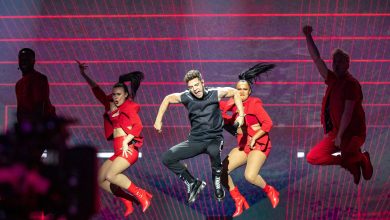