Today a press conference regarding the “American Song Contest” took place here in Tel Aviv. Christer Björkman, Anders Lenhoff, Dave Goodman, and Ola Meltzig invited the press to get everyone up-to-date to the current situation. They talked about what their goals are and what they have so far.

Two weeks ago Christer, Anders, Peter Settman, and Ola signed a contract with the EBU to take the vision of the contest over the ocean to the US. The goal is to get everything set and done for the first edition in 2021 or 2022.

Christer named 2012 as a changing point in his career when Loreen won the contest and brought the contest back to Sweden. He also announced his retirement from Melodifestivalen for 2021. Therefore he was open for new ideas about what to do in the future.

The name “American Song Contest” is a placeholder at the moment and not set in stone. For now, they only plan for the US, but won’t close any doors. For example, Mexico or Canada want to become part of a pan American contest. Also, a concept for the show isn’t 100% formulated. There are many ideas at the moment and organisers still need to find a television network.

More news will follow when a contest broadcaster is found in the US. 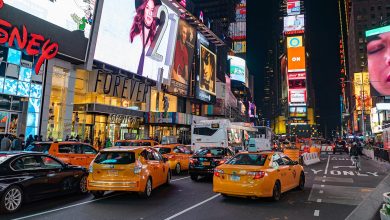 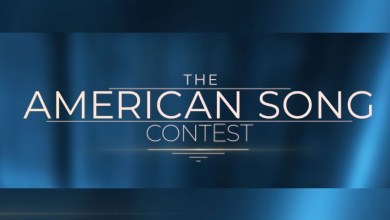 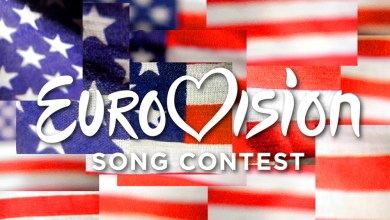