Ten more countries have qualified for the Grand Final of the Eurovision Song Contest. Tonight’s qualifiers are a little bit more predictable than the first semi-final, however, with a strong set of songs, some great entries will be going home early.

At the press conference in Tel Aviv, the acts drew their halves for the Grand Final. Check it out below…

Below you can see which country is in which half so far: 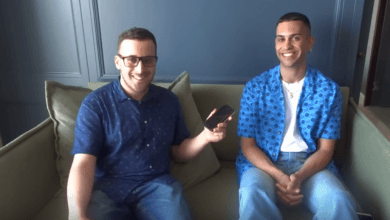 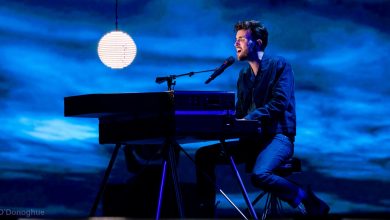