Eurovision 2010 winner ‘Lena’ has just recently released her new album ‘Only Love, L’ in April, which includes the singles ‘Thank You’ and Don’t Let Me Down’, but nothing stops the Eurovision winner as she has released a new single ‘Better’ with Nico Santos.

“A relationship that did not work out”

The song goes looks at about how a relationship ran, with Lena singing in the beginning of the song how ‘It was only you and I, but now I feel like I am trapped inside’, the song also goes on how the couple thought they were for each other but it wasn’t mean to be, you see Lena singing ‘I thought you were my ride or die, but our love died on the ride’.

This theme of how deep a relationship can be, we hear Nico sing ‘Only You and I, know how to really start each other’s fire’ and how difficult it is to move on is also explored, we hear Lena sing ‘I’m looking over my shoulder because you hold me back’.

Lena at the Eurovision Song Contest

Lena first participated at the Eurovision Song Contest in 2010, with the song ‘Satellite’, where she managed to bring Germany’s first win in 28 years. In 2011, Lena went on to defend her title in Dusseldorf with ‘Taken By a Stranger’. She managed to place tenth in the 2011 contest.

Have you been listening to Lena’s latest release? Let us know in the comments section below or at social media.  Be sure to stay updated by following @ESCXTRA on Twitter, @escxtra on Instagram and liking our Facebook page for the latest updates! 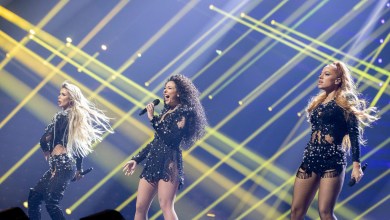 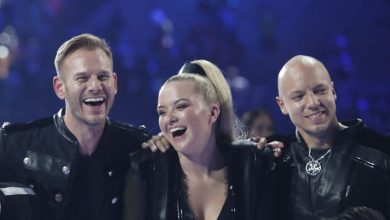