And with that, Italy is the second country to win the Junior Eurovision Song Contest in the debut year. What an achievement! Fourteen-year-old Vincenzo made his way to the trophy in a competition with only girls. Together with Dutchman Ralf Mackenbach, Vincenzo is the oldest Junior Eurovision winner so far. Italy received points from every other participating country and the kids jury. The 12 points came from the kids jury, Montenegro, San Marino and Slovenia.

Enjoyed reading this article? Make sure to stay updated by following @ESCXTRA on Twitter, @escxtra on Instagram and liking our Facebook page for the latest updates. 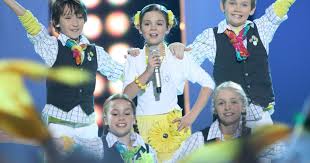 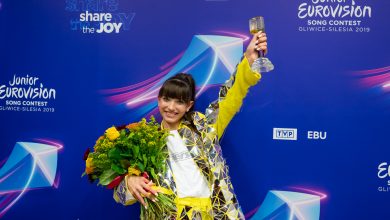 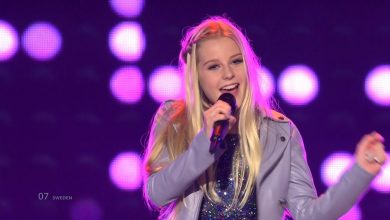