In the aftermath of last month’s final of Szansa na sukces, the Director General of Polish broadcaster TVP confirmed that they would want to host the Junior Eurovision Song Contest again should Viki Gabor win the contest on home turf in Gliwice next month.

A change in the bidding process

Despite the lack of first refusal, 2018 winners Poland was awarded the rights to host the 2019 contest in Gliwice. Following Viki Gabor’s win in the Polish national selection last month, TVP Director General Jacek Kurski revealed that TVP would once again be eager and intend to host the contest again in 2020 should “Superhero” become Poland’s second consecutive Junior Eurovision winning entry.

No country has hosted twice in a row

No country has ever hosted Junior Eurovision in two consecutive years. The closest any country has come to achieving that is Malta, who hosted the contest in 2014 and 2016. Nevertheless, this was during the period in which the winning broadcaster was given the “first refusal” option to host the following year.

“Superhero” amongst the favourites

Should Poland win next month in Gliwice and TVP put in a bid to host in 2020, it remains to be seen if the EBU would consider choosing the same broadcaster to host twice-in-a-row in what is now a pure bidding process. Indeed, Viki is currently considered one of the favourites for victory on November 24th with her music video already passing 2 million views on YouTube! 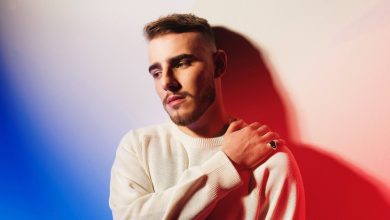