Montenegro public broadcaster RTCG has confirmed that it will not participate in the 2020 Eurovision Song Contest for financial reasons. ESCToday have received confirmation of the news, following rumours earlier reported by Eurovision fan blogs Eurovision Fun and HOD45.

The reason for the withdrawal is financial, according to RTCG, the Montenegrin public broadcaster. They told ESCToday that the EBU had given the broadcaster an extension beyond the 10 October deadline to confirm its participation, but RTCG was unable to meet the requirements.

This is the second time Montenegro withdraws from the competition. The first withdrawal was during the two-year period 2010 – 2011, due to bad results and financial reasons.

Montenegro has participated 11 times debuting as an independent country in 2007, qualifying twice and counting four consecutive shutouts in recent years. D Mol represent the country with the song “Heaven” earlier this year in Tel Aviv, finishing in 16th place in the 1st semifinal. 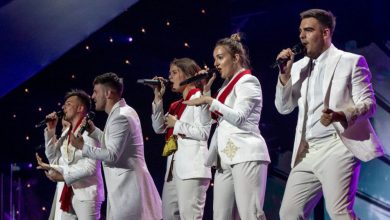