For Eurovision Prediction 2018, the game had a brand new home here on ESCXTRA.com. An (at the time) unprecedented 218 players took part which more than doubled the previous record of 82 players achieved back in 2016. In addition, it was more than triple the 58 players that took part last year.

In an extremely close competition in which the top 10 were separated by just seven points, it was ESCXTRA.com’s Ryan that took victory but do not worry, his predictions were all validated by fellow team members! Nevertheless, it was all about the grand prize which went to the highest placed finisher not affiliated with ESCXTRA.com.

Therefore it was Alex S. that won the 2018 grand prize, narrowly holding off Emily. A special well done to Johanna S. who secured a third consecutive top ten finish… surely a win is around the corner?

Have a look at the full top 10 and the full scoreboard via our results article below!

2019 turned out to be yet another record-breaking year for Eurovision Prediction! Firstly, we had a tie for 1st and 2nd place – a first for the Eurovision Prediction game. There were 345 of you taking part in the competition, and it was a volatile journey, with the leaders slipping near the end. Oh, the drama!

The top 10 was separated by just 10 points and all top 10 players had predicted between 12 and 16 winners throughout the Eurovision season. James M and Peter P were the joint winners, edging over Jack R by just 4 points. The victory went to James on countback by virtue of making 15 correct predictions, one more than Peter!

Have a look at the top 10 below and see the full list of results here.

With the 2020 season almost upon us, the Eurovision Prediction 2020 is ready to commence. Which nation will be the first to select its entry? Which nation will be the most predictable? And most importantly, are you ready to win the Eurovision Prediction 2020? Tweet us your predictions @ESCXTRA and @escprediction…but there are no points for this one! 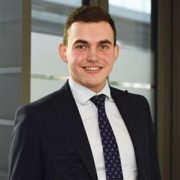 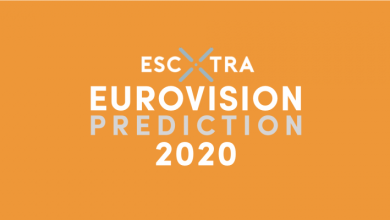 ROUND 8: It’s time to make your 2020 Eurovision Prediction for seven more national finals!

RESULTS: Here’s the Eurovision Prediction 2020 leaderboard after round 7 of 10! 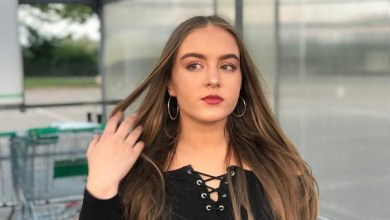 🇸🇮 YOU have predicted Lina Kuduzović to win EMA 2020

🇺🇦 YOU have predicted Krutь to win Vidbir 2020!