According to Eurofestivales, directors at Kazakh broadcaster Khabar Agency are discussing whether to bid to host next year’s Junior Eurovision Song Contest. This follows a similar interest in hosting the 2019 contest in which it was revealed that the contest would have been moved to October in order to the extreme weather conditions in the Kazakh capital of Nursultan.

A change in rules required?

Whether the EBU would consider a bid from an EBU associate member remains to be seen, although it is believed to be against the current rules of the competition. For example, in the adult contest, fellow associate member Australia would have to choose a European country to host in case of victory.

EBU looking away from Poland?

Head of Polish broadcaster TVP, Jacek Kurski, has also hinted that the EBU may not accept a second consecutive hosting bid from the same broadcaster despite interest from Poland to host the 2020 contest following Viki Gabor’s victory with “Superhero” in Gliwice last month. 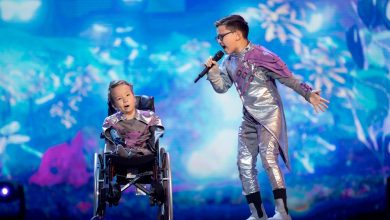 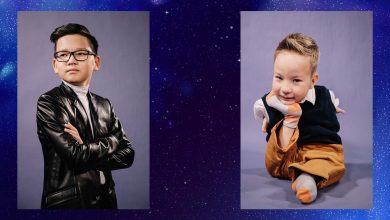