Last month, Poland became the first country to win the Junior Eurovision Song Contest twice in a row. The champion, Viki Gabor, was selected through a national final called Szansa na sukces. In light of this, TVP have stated that they will likely be using this same method for Junior Eurovision 2020.

Jacek Kurski, the Head of Poland’s TVP has announced that their artist for the 2020 contest will likely be selected through the same method. This comes as little surprise considering that the Szansa na Sukces brought them their second consecutive victory. The national final mostly comprised of contestants from The Voice Kids Poland, which was previously won by Roksana Węgiel.

In an interview Mr Kurski with Tele Magazyn, he reaffirmed that the combination of The Voice Kids and Szansa na sukces were the best methods for selecting their entry. Clearly, he is onto something. The cycle will start sooner than you might think, with the next season of The Voice Kids Poland kicking off in January.

TVP are no strangers to getting the ball rolling early. Previously, the broadcaster announced that they would be happy to host the 2020 contest. Note, this was before Poland even won the 2019 contest!

This year, Viki Gabor won the contest with the song “Superhero”. She scored a total of 278 points, 51 points ahead of second place Kazakhstan. Poland received over 550,000 votes in the online vote, over 200,000 votes ahead of Spain.

Do you think TVP have the recipe for another victory next year? Shall they shake things up? Let us know in the comments and on social media @ESCXTRA. Be sure to stay updated by following @ESCXTRA on Twitter, @escxtra on Instagram and liking our Facebook page for the latest updates. Also be sure to subscribe to our YouTube channel to see our reactions to the news in the run up to Rotterdam!

Ever since I saw Helena Paparizou's triumph at Eurovision in 2005 (at the tender age of 6), I have been crazy about Eurovision. From the regional native language bops and shrieky female-led balladry to the sophisticated avant garde pop songs and chart-friendly EDM, I love everything about this cultural phenomenon. I'm currently studying a Bachelor of Science in Politics & International Relations at the University of Exeter. 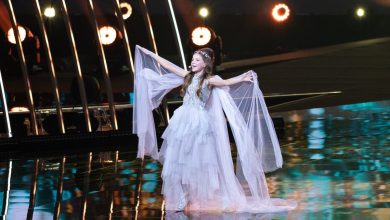 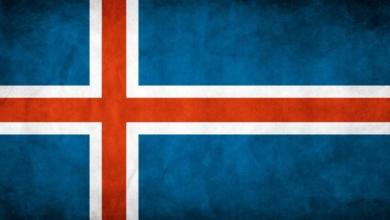 🇮🇸 Felix Bergsson says “no decision has been made” about JESC 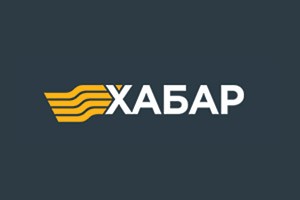 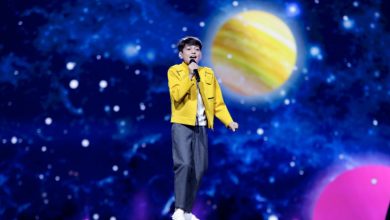