The national final took place on the Albanian broadcaster RTSH (Radiotelevizioni Shqiptar). This broadcaster has been responsible for the selection of the Albanian representative since the nations debut in 2004.

The Runners and Riders.

Let us remind ourselves of the contestants in tonight’s Grand Final.

Albania in the Eurovision Song Contest

Albania debuted at the Eurovision Song Contest back in 2004 and has participated every year since. Anjeza Shahini was the first to fly the country’s flag at the contest with her song ‘The Image of You‘. She finished in a very respectable 7th place with 106 points.

Over the years, Albania qualified for the final on 8 occasions. So far, their best result is Rona Nishliu’s 5th place achieved in Baku in 2012 with her iconic ballad ‘Suus‘. Last year, Albania found success with Eugent Bushpepa and his song ‘Mall‘. He ended the night on 11th place with 184 points, giving Albania their third best result at the contest.

In Tel Aviv, Jonida Maliqi brought Albania its second consecutive qualification with ‘Ktheju Tökes’. Jonida qualified from the second semi-final in 9th place, and finished 17th overall in the Grand Final with 90 points.

Do you think the right song won for Albania tonight? Let us know in the comments and on social media @ESCXTRA. Be sure to stay updated by following @ESCXTRA on Twitter, @escxtra on Instagram and liking our Facebook page for the latest updates. Also be sure to subscribe to our YouTube channel to see our reactions to the news in the run up to Rotterdam! 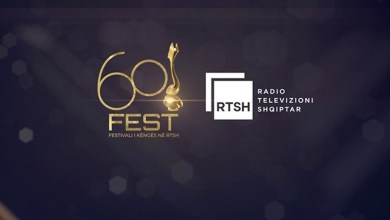 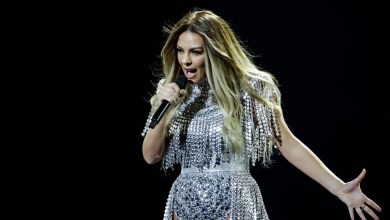 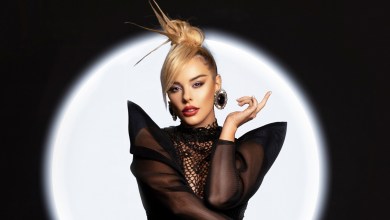