As expected, North Macedonia will select their entry for the 2020 Eurovision Song Contest via an internal selection. This is according to information tweeted by North Macedonia’s most notable Twitter fan page.

Macedonian broadcaster MRT has internally selected their Eurovision entries since 2016, with Daniel Kajmakoski the latest Macedonian entrant to be selected via a national final in 2015. In the past months, it has been widely suggested North Macedonia will continue with an internal selection and today’s reports only reaffirm those beliefs.

Can North Macedonia build on 2019 success?

The heavily rumoured choice to represent North Macedonia in Rotterdam is Vasil Garvanliev. Rumours that MRT was in the process of selecting him originated back in October. He’s well known to the broadcaster following his appearance in Tel Aviv as a backing singer for Tamara Todevska.

Who do you want North Macedonia to select for Eurovision 2020? Let us know in the comments below!

Paris Day 2 Review: Dajte Muzika from North Macedonia remind us to care about our planet with upbeat “Green Forces” 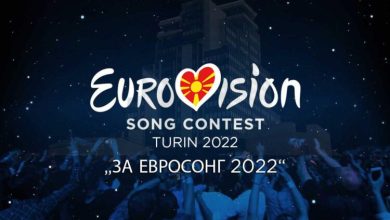 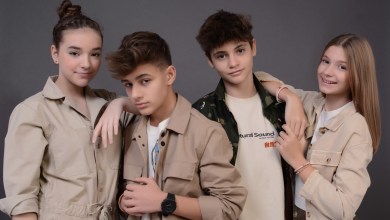