Only moments ago, Eurovision Song Contest’s official twitter account confirmed what many Eurovision fans have been hoping for. Diodato will take his winning entry from San Remo, “Fai rumore”, to Rotterdam!

There has been a bit of speculation around the song selection, as the EBU tweeted “His song for Rotterdam will be confirmed soon”. However, it now seems that they might have just needed to make sure they could edit the song down to the ESC maximum length of three minutes. The San Remo version was 40 seconds too long.

What do you think about this? Is “Fai rumore” the best choice for Diodato and Italy? Or do you think he has other songs that would better suit the cotest?

🇭🇷 Dora 2020 songs will not be released before the show 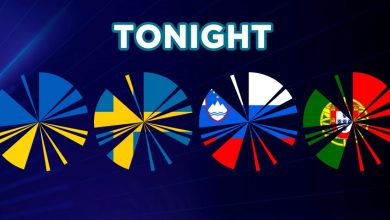 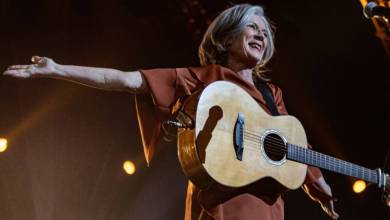 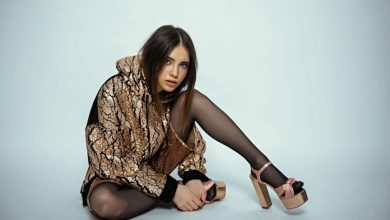 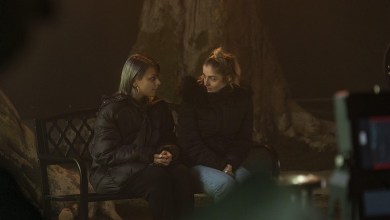 17 hours ago
Check Also
Close
Translate us!
Our sources