Full televoting results and jury member names for Depi Evratesil have been announced today. The results reveal that Athena Manoukian received the full 12 points from nine out of ten jury members. However, she was not so popular in the televote finishing over 2,500 votes behind televote winner Vladimir Arzumanyan.

A near clean sweep with the jury

Athena scored 12 points from nine out of the ten jury members, including full marks from the international jury. The jury members can be seen below:

Junior Eurovision 2010 winner, Vladimir Arzumanyan won the SMS vote with 3,344 votes. Vladimir was over 2,000 votes ahead of ERNA in second place, showing he was popular with the Armenian public. Not enough votes to win the whole selection though! You can see the full voting breakdown below:

With a total of 168 points, Athena Manoukian won the selection and will represent Armenia at the 2020 Eurovision Song Contest, with “Chains on You”.

Are you happy that Athena won? Would have you preferred Vladimir to represent Armenia in Rotterdam? 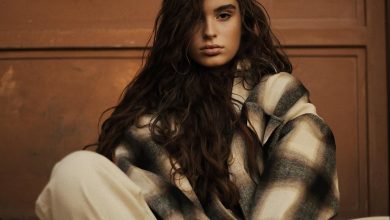 LIVE DAY 6 REVIEW: Armenia brings one of the most creative stagings this year for “SNAP”!