UA:PBC has announced today that the final version of Go_A’s entry for Eurovision 2021, “Shum”, will be released on 9th March at 18:00 CET alongside a new music video.

The music video will be premiered on the UA:PERSHYI YouTube channel, before dropping on the official Eurovision YouTube channel later that evening. “Shum” was announced as Go_A’s Eurovision 2021 entry at the start of last month.

Cut down to the rules

We already know that the new version of “Shum” will be shorter than the original, which is just under four minutes long. The song will need to be cut down to under three minutes in line with the contest’s rules. Also, Yaroslav Lodygin, a member of UA:PBC’s managing board, already stated that the group were “free to go in any direction” with the entry’s revamp.

Throughout the day, on 9th March, small snippets of the song will be released across the UA:PBC network before the main release at 18:00 CET on YouTube. A small snippet will be heard at 13:15 CET on UA:Radio Promin, followed by a teaser of the video at 13:40 CET live on UA:PERSHYI’s show, “Suspline Studio”.

Ukraine at the Eurovision Song Contest 2021

Following Eurovision’s cancellation in 2020, UA:PBC quickly announced that Go_A would return to represent Ukraine at the 2021 contest in Rotterdam.

In January, it was then announced that a five-member jury, including Eurovision 2016 winner Jamala, would select Go_A’s entry for Eurovision with the winner being announced in March. However, days later, snippets of the three potential entries were released on Instagram and the release date was moved to 4th February.

It was then announced that “Shum” would be Ukraine’s entry for Eurovision 2021, which was released a week earlier as a new single for the group.

Are you looking forward to hearing the revamped version of “Shum”? Where does it place in your top 19 so far? 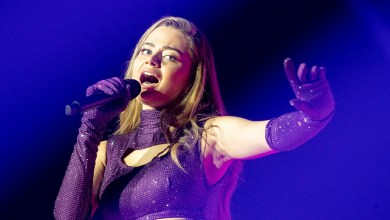 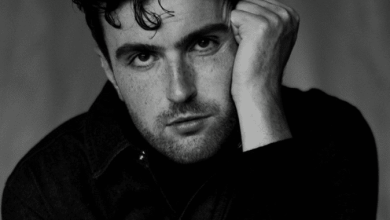 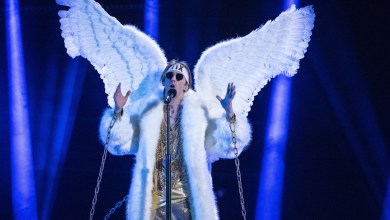 🇳🇴 TIX: “I haven’t really talked about this in English before”