Three bands and 115 solo artists have expressed interest in representing Ukraine at the contest in France. The organising committee of the national selection will shortlist 12 to 16 finalists by October 5th. After initially performing their own songs in the first stage of the national selection, UA:PBC will provide the selected artists with a new original song for the final.

The Ukrainian broadcaster will this year be producing a televised final to be shown on the UA:KULTURA channel. The winner of the national selection will be decided by a combination of professional jury and online voting.

Oleksandr Balabanov represented Ukraine at Junior Eurovision 2020 with the song ‘Vidkryvai (Open Up)’. Ukraine reached 7th place, receiving 106 points – 52 from the juries and 54 from online voting.

Looking forward to finding out who will represent Ukraine? Let us know! Be sure to stay updated by following @ESCXTRA on Twitter, @escxtra on Instagram and liking our Facebook page for the latest updates! Also, be sure to follow us on Spotify and YouTube to see our reactions to the news in the run up to the 2022 national final season! 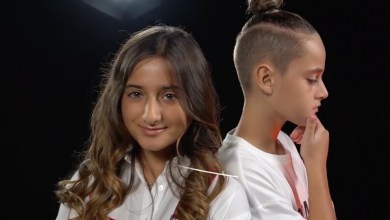 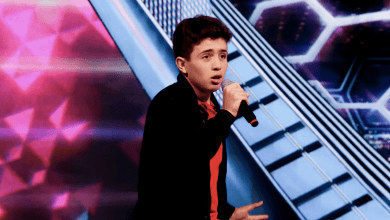 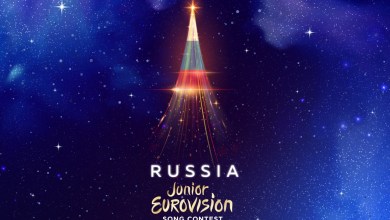 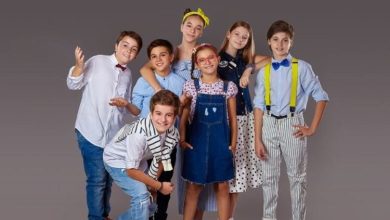