ESCXTRA.com are live for day 2 of rehearsals ahead of the Eurovision Song Contest 2022, taking place in Turin’s Pala Olimpico!

If you want to hear our commentary, you can follow our live streamwhere our team will be reacting to the rehearsal clips as they’re released! Furthermore, read our handy guide for a more detailed look at this contest’s rehearsal schedule.

Earlier this month, it was announced that TikTok will be the ‘Official Entertainment Partner’. As a result, all first rehearsal clips will debut via Eurovision’s official TikTok account between yesterday (April 30) and Tuesday (May 3). 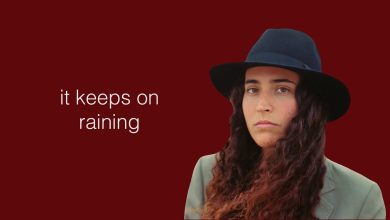