Tornike Kipiani was set to represent Georgia with the song “Take Me As I Am”. The European Broadcasting Union stated that the reference group and the participating broadcasters will later make a decision on if the selected artists will be able to perform the same songs in next year’s contest.

Are you happy to see Tornike Kipiani back? React below or let us know on social media @ESCXTRA! 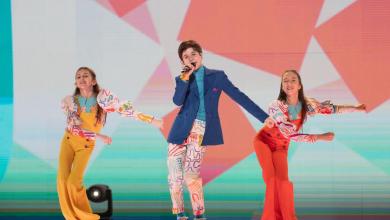 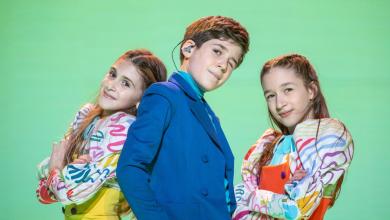 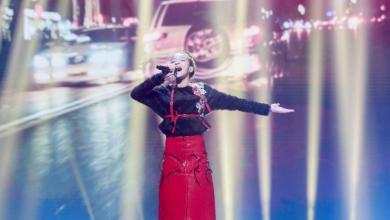 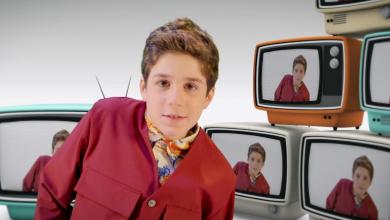