UK’s Eurovision 2018 representative SuRie has released her new EP ‘Rye’. The new EP is released a year later after the release of her album ‘Dozen’. SuRie’s new EP includes her favourite Eurovision song ‘Silent Storm’, which was sung by Carl Espen during the 2014 Eurovision Song Contest.

The final touches for ‘Rye’ was undertaken at a time when the United Kingdom started to go on lockdown, and how she has used this time to focus and escape.

SuRie at the Eurovision Song Contest

Before being selected to represent the United Kingdom in Lisbon this year, SuRie has had experience working in the contest by working with the Belgian delegation. She was a backing singer for Loïc Nottet and his entry ‘Rhythm Inside‘ and Blanche’s ‘City Lights‘. Both entries qualified for the Grand Final and both entries placed 4th overall.

In 2018, SuRie was selected to be one of the participants in this year’s Eurovision: You Decide. After a positive reaction from the crowd in Brighton, SuRie was selectedto represent the United Kingdom in Lisbon with her entry ‘Storm‘.

As a member of the Big Five, SuRie automatically qualified for the Grand Final in Lisbon. On the night of the Grand Final, she, unfortunately, suffered a stage invasion. However, keeping in good spirit, she went on and finished her performance. She managed to placed 24th overall in the competition with 48 Points.

What do you think of SuRie’s new EP? What’s your favourite track? Let us know! Be sure to stay updated by following @ESCXTRA on Twitter, @escxtra on Instagram and liking our Facebook page for the latest updates! Also, be sure to subscribe to our YouTube channel to see our reactions to the over the coming months 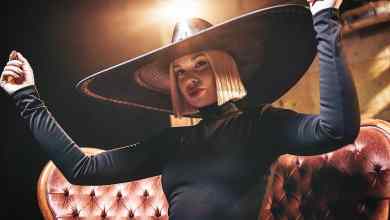 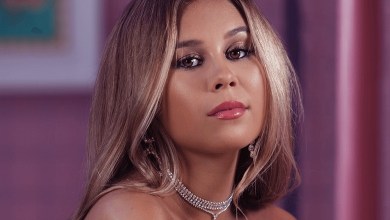 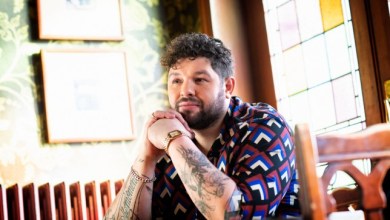