Last week, Albania selected their Eurovision entrant through the annual music festival Festivali i Këngës: Ronela Hajati will represent the country with her upbeat song “Sekret”. As is common for Albania, the song will be revamped before the contest.

A mix of languages?

For the first time in FiK history, contestants were allowed to perform their song in the way they want to present the song on the Eurovision stage. Thus, Ronela changed parts of her songs from Albanian to English. This is one of the changes that “Sekret” will experience. Ronela will most likely change the song to a little more English than in her winning performance, as the revamping will take place in London.

On the tv show E diela shqiptare, the artist expressed that she wanted to work together with London-based producer Diztortion, who has worked with artists such as Shakira and David Guetta. Besides a language change, not much has been revealed about the revamp.

Ronela will join a large list of Albanian representatives who have revamped their song after winning FiK. 2016’s Eneda Tarifa, 2017’s Lindita, and 2020’s Arilena Ara all opted for a language change ahead of Eurovision. Furthermore, revamps took place in Albania’s 2021 song as well, adding more instruments and making the song more upbeat.

Albania participated in the Eurovision Song Contest for the first time in 2004. The country’s best result was reached in 2012, when Rona Nishliu placed 5th.

In 2021 Anxhela Peristeri won the Festivali i Këngës 59 with the song “Karma”. Albania qualified for the Grand Final and placed 21st with 57 points overall. On December 30th, Ronela Hajati won Festivali i Këngës with her song “Sekret”, making her the Albanian representative in Eurovision 2022.

Are you excited about Albania’s revamp? Let us know! Be sure to stay updated by following @ESCXTRA on Twitter, @escxtra on Instagram and liking our Facebook page for the latest updates! Also, be sure to follow us on Spotify and YouTube to see our reactions to the news in the run up to Turin 2022! 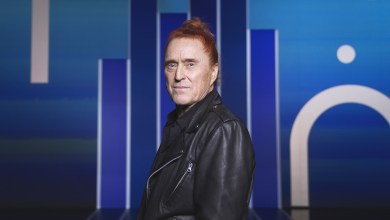 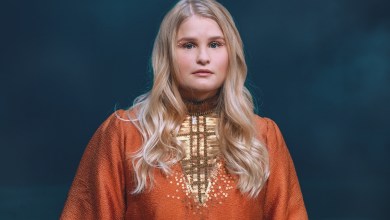