On his first rehearsal the other day, Benny Cristo was definitely finding his spots on the Eurovision stage. He wanted to up the energy for his second rehearsal and he clearly delivered, that is very fair to say.

For the first two runs, Benny wears a pair of glasses that look very good on him. Combined with the blonde hair, golden jacket and black pants, it’s a great image. He loses the glasses for his third run, which doesn’t harm his appearance, but actually gives him more of a chance to connect to the cameras. He does that very well, with lots of playful looks being thrown to his dancers and to the audience.

The Czech delegation are clearly attempting different camera angles, as we see different shots on all three rehearsals. What stays the same throughout the rehearsal is Benny starting from behind the LED screen, before it opens up and he walks onto the stage. The change from male dancers to female dancers midway through the song is also a fun element. Back to the camera angles, we see various options for the Omaga performance. For the second run, the performers are filmed from the back when walking the catwalk to the B-stage. They change that for run three, where it’s being filmed from the front. 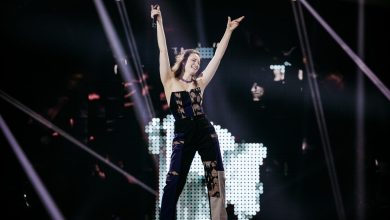 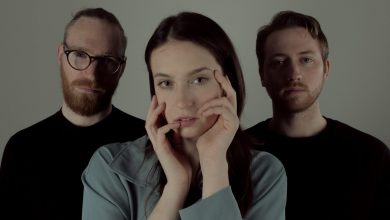