After the songs apparently leaked last night, NRK has now revealed all songs in full through WIMP and Spotify. The Spotify list is included below.

Norway’s Melodi Grand Prix is taking place on 14 March 2015. Eleven acts will compete in the event in order to represent Norway in the 2015 Eurovision Song Contest in Vienna. Among the participants, there’s Karin Park who wrote I Feed You My Love for Margaret Berger in 2013 and former entrants Tor Endresen and Elisabeth Andreassen. Tor finished last with 0 points in the 1997 Eurovision Song Contest, Elisabeth (or Bettan) was in the 1982 contest (part of Sweden’s Chips), 1985 (part of Norway’s winning duo Bobbysocks), 1994 (a duet for Norway with Jan Werner Danielsen) and 1996 (second place for Norway on her only solo attempt).

You can listen to all songs on Spotify below! 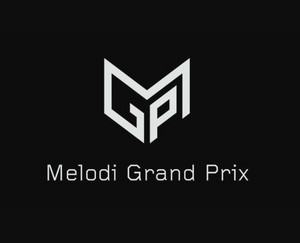