Good news for the American fans of the Eurovision Song Contest. A while ago, Logo announced that they will once again broadcast Europe’s most loved contest. Now, they have announced their commentating team: Ross Matthews and Shangela!

Shangela was widely considered by viewers of RuPaul’s Drag Race to have been the rightful winner of the recent All Stars 3 series of the show due to her performance style, personality and humour. In the end, she placed third in the series. It was Shangela’s third appearance on the show, after previously taking part in seasons 2 and 3.

Ross Matthews returns to the commentators box again this year, having taken up a permanent judging role on RuPaul’s Drag Race but without his fellow judge Michelle Visage – who was unable to also return to American commentary duty due to a date clash with DragCon 2018.

Logo thankful to partner with EBU

In a statement issued to Eurovision.tv, Pamela Post, Senior Vice President of Original Programming at Logo, stated the channel were thankful to once again partner with the EBU for the Eurovision Song Contest. She added:

The stateside audience for this one-of-a-kind celebration of song, performance and cultural pride continues to grow with our audience and we’re thrilled to provide a viewing home for the legion of fans in the United States.

The Executive Supervisor of the Eurovision Song Contest, Jon Ola Sand, also issued a statement. He was mostly happy that Logo will broadcast in the United States for the third year in a row, which enables the contest to reach a larger audience.

True to this year’s motto All Aboard! we are thrilled that the contest is growing popularity in the United States and through Logo we are able to bring the competition to a new excited audience.

Logo will be airing the Grand Final of the Eurovision Song Contest live. The show will be starting at 15:00 ET or 12:00 PT. You can watch the promo below.

🇵🇹🎤 Olá Lisboa! The 2018 @Eurovision Song Contest GRAND FINAL is returning LIVE & commercial free! 👯Hosts @HelloRoss & @ItsShangela will be here to watch along with you, halleloo! 🎶

Don't miss the song competition of the year, Saturday May 12 at 3p EDT/12p PDT! #Eurovision pic.twitter.com/eES7VtFLMv 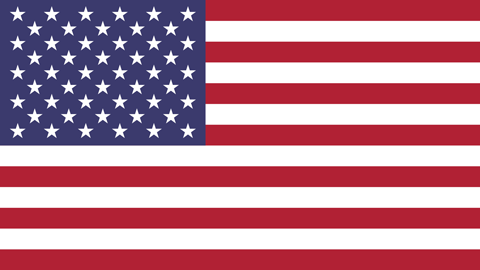