Eurovision 2013 star Krista Siegfrids and the 2007 host Mikko Leppilampi were revealed to be behind masks in the Finnish version of Masked Singer.

Krista Siegfrids is best known for representing Finland at Eurovision Song Contest 2013 but since has also hosted the Finnish national selection Uuden Musiikin Kilpailu and taken part in Sweden’s Melodifestivalen – twice! Recently she gave birth to her firstborn, but before that she had time to perform in Masked Singer Suomi.

She made it all the way to the semifinal of the show as the Taikahattu (Magic Hat). Over the six shows we saw multi-talented Krista showing many sides we haven’t seen before. Next to proving she really can sing with Sia‘s “Chandelier” and Édith Piaf‘s “La vie en rose“, she also showed her skills in rapping!

Mikko Leppilampi hosted the contest back in 2007, when it was held in Helsinki, Finland. Next to being a host, he is also known as actor and singer. However, some of his performances surprised everyone.

Mikko Leppilampi was behind the androgynous character Pakkanen (The Frost). He made it all the way to the final and eventually finished in third place. The jury panel was amazed by his performances and tricky clues. In fact, Mikko spoke only English in his clue videos and interviews before finally revealing in the final that he is in fact Finnish.

Mikko showed a huge variety in music genres by singing everything from Eminem‘s “Lose Yourself” to Right Said Fred’s “I’m Too Sexy”. Probably his most impressive performance was Foo Fighters’ “The Pretender”.

The winner of the second season of Masked Singer Suomi was Tohtori (The Doctor). The bassist of Nightwish Marko Hietala, was revealed to be behind the mask.

In fact, he also has a connection to Eurovision. Back in 2000, the band took part in Finland’s national selection with the song “Sleepwalker“. They got over 15 thousand votes from the Finnish public, but the juries didn’t like them as much. They eventually finished third and later became one of the most well-known Finnish bands internationally.

Let us know what you think the performances of Taikahattu and Pakkanen! You can find us on social media @ESCXTRA! 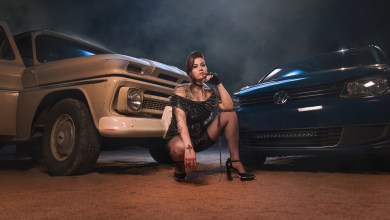 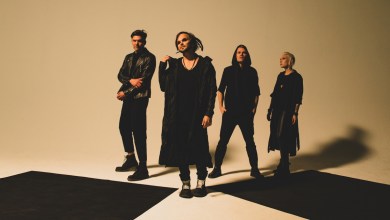 The Rasmus to tour Europe in late 2022 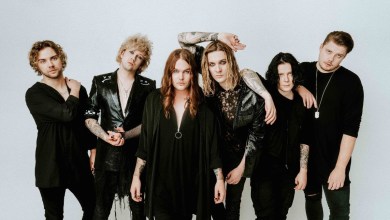